Alfred Eisenstaedt – Portraits of the Past 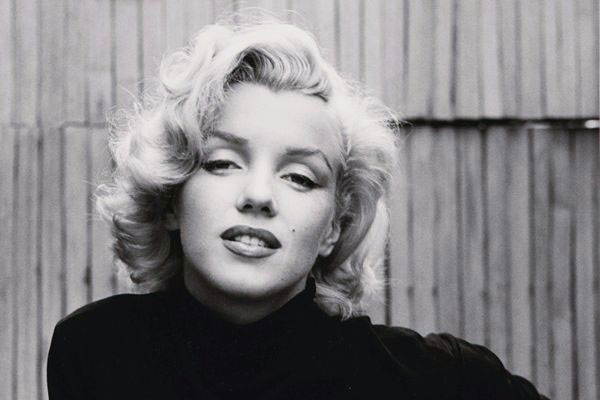 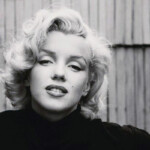 Robert Mann Gallery presents a collection of iconic works by the “father of photojournalism,” Alfred Eisenstaedt. The German-born American photographer, best known for his candid black-and-white photographs of celebrities, politicians, and captivating street scenes, captured life, movement and emotion in a strong yet natural manner.

Alfred Eisenstaedt was born 1898 in Dirschau, West Prussia. In 1906 his family moved to Berlin where he studied music, received his first camera, an Eastman Kodak Number Three, and used his parents bathroom for a makeshift dark room. Eisenstaedt was drafted into the German army after the outbreak of WW1 and served at the front lines in Flanders until April 1918, enemy fire crippled both his legs, yet thankfully his life was spared. After the war, he worked as a salesman, but continually found success with assignments as a freelance photographer. His first major mission was covering Thomas Mann accepting the Nobel Prize in literature in 1929. Eisenstaedt came under the influence of photographer Erich Salomon and his work regularly found its way into “Die Dame”, “Berliner Illustrierte”, “The Graphic”, “The London Illustrated News” and many other magazines.

In 1935, Eisenstaedt decided to emigrate to the United States, as magazines in Germany began to shutdown with the rise of Hitler. He settled in New York where he became one of the first four photographers hired by LIFE Magazine. Eisenstaedt’s coverage of Hollywood in the 1930’s is some of his most quintessential work, photographing stars such as Bette Davis, Katherine Hepburn and Sophia Loren, who is known to be one of his favorite subjects. He photographed Marilyn Monroe on a small patio behind her home in Hollywood in 1953, capturing her in Rembrandt inspired light that beautifully emphasized the unparalleled Marilyn mystique—femininity, naiveté and sexuality.

“In a photograph a person’s eyes tell much, sometimes they tell all.” Alfred Eisenstaedt