Anton van Dalen – Doves: Where They Live and Work 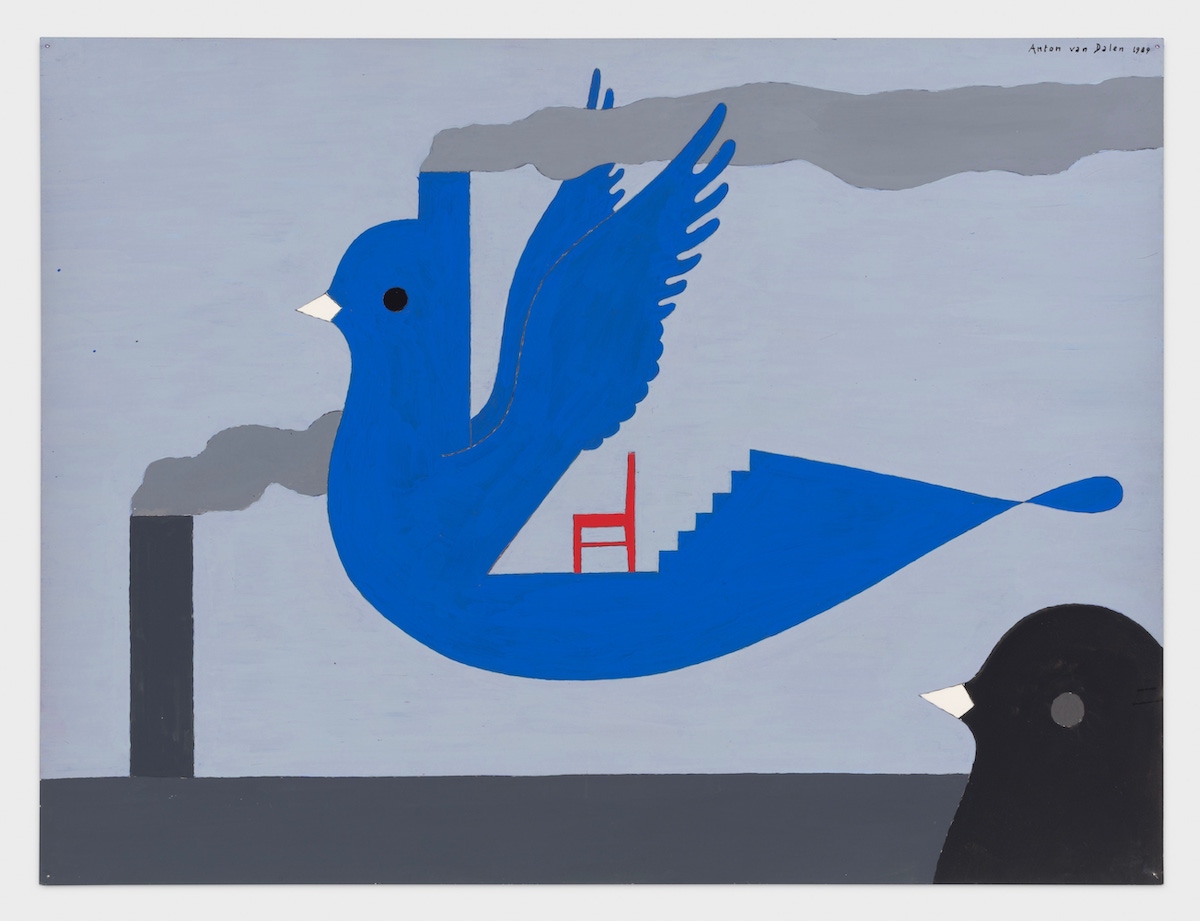 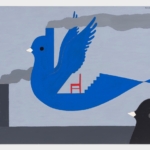 P·P·O·W is pleased to present “Doves: Where They Live and Work”, Anton van Dalen’s third solo exhibition with the gallery. Since moving to New York in 1966, and settling in the East Village, van Dalen has served as witness, storyteller, and documentarian of the dramatic cultural shifts in the neighborhood, through his masterfully honed and singular iconography. As critic John Yau writes in his essay for the recently published monograph, “Anton van Dalen: Community of Many”, “van Dalen’s work arises out of a meticulous draftsmanship in service of an idiosyncratic imagination merged with civic-mindedness.”[1] Bringing together new and historical works, “Doves: Where They Live and Work” juxtaposes van Dalen’s lifelong commitment to exposing inequality amidst the societal influences of technology, war, and capitalism with his personal and artistic dedication to the lives of the white pigeons who have lived on his East Village roof since 1971.

Born in Amstelveen, Holland in 1938, van Dalen found solace, in the wake of World War II, in the companionship of birds and began rearing pigeons at the age of 12. Quiet and shy, the birds became van Dalen’s closest comrades, offering a community outside the instability, pain, trauma, and violence of human relationships. Enraptured by the magic of their flight, van Dalen saw his own migration journey, from Holland to Canada and ultimately to the United States, reflected in the migratory nature of the birds. As a new arrival to New York City’s East Village in 1966, van Dalen felt in many ways that he had entered yet another war zone. Amid the city’s financial crisis, he felt compelled by his personal history to use his training as a graphic designer to document the rampant political corruption, police violence, crack and AIDS epidemics, and homelessness ravaging his neighborhood and the whole city.

Alongside this societal documentation, van Dalen also honed his visual relationship to birds and nature. Since 1989, van Dalen has been working on “Doves: Where They Live and Work”, depicting the anthropomorphized daily activities of doves. For van Dalen, the beauty of these animals’ lives acts as a model for our own. Throughout the course of his life and artistic practice, van Dalen has sought to emulate his avian companions’ ability to find home and peace wherever their community lands. Deftly utilizing birds as a symbol of migration, freedom, peace, and community, van Dalen offers an optimistic counterpoint to his observations of the violence, disconnection, and destruction of human society. Focusing on these dual visual commitments for the first time, “Doves: Where They Live and Work” reveals that not only studying what is bad in the world, but what is already beautiful and good, can be an important part of the work of social change and political action.

Gallery hours Tue-Sat 11 am – 6 pm and by appointment