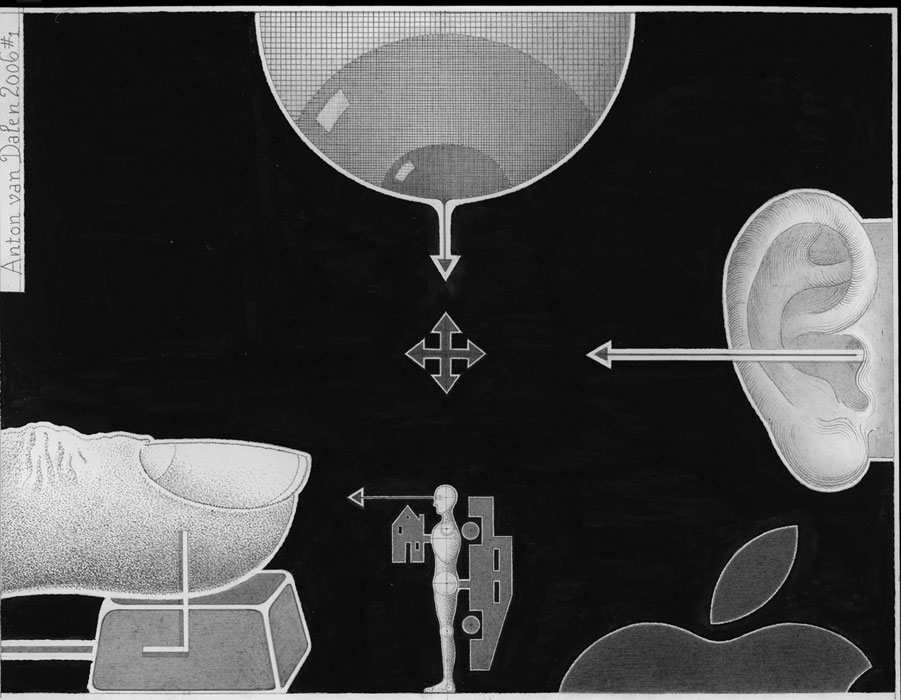 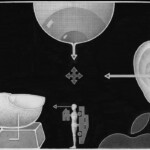 P.P.O.W is pleased to present “Junk Culture”, Anton van Dalen’s second exhibition with the gallery, and the first comprehensive look at his prolific career. While van Dalen is largely known for his depictions of the East Village, this exhibition will chronicle a lifelong visual investigation informed by the influences of war, religion, migration, a devotion to nature, and a dedication to documenting the technological and cultural evolutions within our society. In “Junk Culture”, van Dalen combines popularized images with symbols of power structures to construct his own universe, teasing out the meaning of “home” and exploring the roots of our cultural value systems. Van Dalen in many ways models the gallery space after his own home and studio, and includes furniture and objects from his Avenue A residence in the exhibition.

Growing up in Holland in the 1940s, van Dalen witnessed firsthand the terrors of both technological and human destruction during World War II. Amidst the devastation around him, van Dalen found solace in nature, first learning to rear pigeons at the age of 12. Now one of the few remaining pigeon keepers in Lower Manhattan, van Dalen has adopted these lifelong avian companions as key components of his artistic iconography, standing as symbols of migration, freedom, and community. These themes are exemplified in series such as “Human Life in the Electronic Age”. Van Dalen’s masterfully honed and singular iconography, the trails of which can be seen from the 1960s to present day, provides a language by which to discuss the consequences of human brutality towards nature and entanglement with technology.

A comprehensive presentation of his life and work, “Junk Culture” delineates the evolution of van Dalen’s own artistic practice, taking root in his previously unexamined background in illustration and graphic design. While active in the alternative art scene in the East Village during the 1980s, van Dalen began his career as a graphic designer. Working as a studio assistant to Saul Steinberg for over 30 years, a relationship he kept secret until Steinberg’s death in 1999, van Dalen learned the stylization and design aesthetics that would ultimately ground the visual language he uses to discuss the culture around him. This exhibition will include Steinberg’s two favorite work tables, which van Dalen uses in his own studio to this day.

Anton van Dalen was born in Amstelveen, Holland and lives in New York City. He has been included in group exhibitions at notable institutions including the Whitney Museum of American Art, New York; New Museum, New York; Contemporary Art Center, Cincinnati, and the New York Historical Society. He has also been the subject of solo exhibitions at Temple Gallery, Tyler School of Art, Temple University, Philadelphia; University Gallery, University of Massachusetts, Amherst; and Exit Art, New York. Avenue A Cut-Out Theatre has toured since 1995 both nationally and internationally, and has been shown at numerous institutions including The Drawing Center, the Museum of Modern Art, and The New York Historical Society. A documentary about the artist’s life and work will premier in New York City this spring.