Antonia Wright – Under the water was sand, then rocks, miles of rocks, then fire

Home Events Antonia Wright – Under the water was sand, then rocks, miles of rocks, then fire
likeyou, January 7, 2017January 9, 2017, Exhibitions, 0 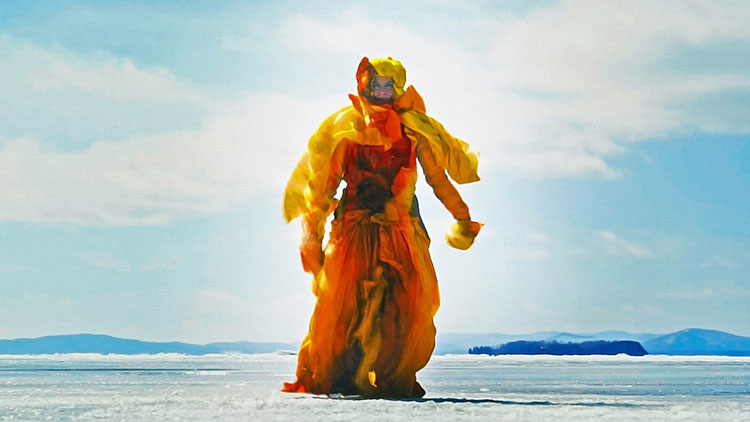 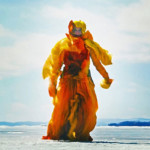 Antonia Wright: Under the Water Was Sand, then Rocks, Miles of Rocks, then Fire, 2017

At that moment I was sure. That I belonged in my skin. That my organs were mine and my eyes were mine and my ears which could only hear the silence of this night and my faint breathing, were mine, and I loved them and what they could do. – Dave Eggers, “You Shall Know Our Velocity!”

Luis De Jesus Los Angeles is very pleased to present “Antonia Wright: Under the water was sand, then rocks, miles of rocks, then fire”, the artist’s third solo exhibition at the gallery, to be presented in Gallery 1 and Gallery 2.

Originally presented at Locust Projects in Miami, the second iteration of this ambitious large-scale installation has been designed to engage the senses and provoke a heightened emotional state. For the duration of the exhibition, day becomes night. Upon entering the gallery, the viewer will be immersed in darkness and the rich scent of pine as they experience a specially composed soundscape by experimental jazz composer Jason Ajemian. The viewer negotiates their way through a maze of plants suspended in space and moves towards the light emitted by the film projected in the far gallery. As the regular gallery day draws to an end, timers will activate lighting, deactivate the video projection, and, for a short time, transition the space into a sculptural light installation. Reenacting an event from her youth, Wright’s dressed in a flame-colored suit s crosses a frozen lake, eventually falling through the ice into the water. The scene, filmed on Vermont’s Lake Champlain, memorializes a moment when, at the age of fifteen, she snuck into a reservoir and accidentally fell beneath its frozen surface. With an eye to the endurance art that came before her, Wright combines form, image, and duration in a conceptual cocktail of ecstasy and anxiety. Under the water…is, more than a revisited memory or physical feat, an examination of dualitys of living plants and Northeastern ice, frigid water and fiery heat, night and day. All this serves as a reminder of the fleeting, melancholic transience that is part and parcel of existence. Through the duality of light and dark, the exertion of control over elements from the natural world, and the reenactment of an incident from her life, Wright considers the fragile border that separates life and death.

Antonia Wright (b. 1979, Cuban-American) studied at the International Center of Photography and The New School in New York City, where she graduated with an MFA in Poetry. She has exhibited, and been awarded artist residencies, nationally and internationally.