Artists Of The New York School 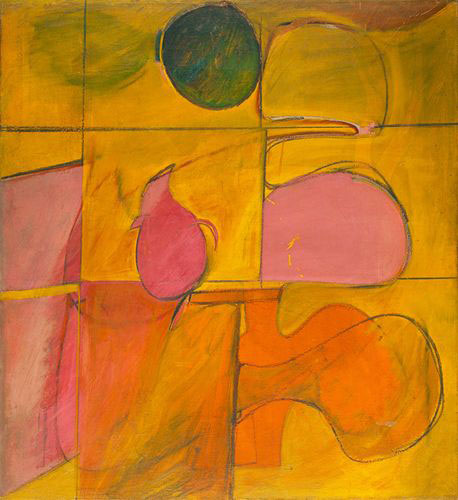 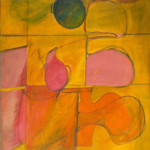 Allan Stone Projects is pleased to present “Artists of the New York School”. Selected from the Allan Stone Collection, the exhibition highlights paintings, sculptures, and works on paper by a loosely associated group of mid-twentieth century European and American artists centered around New York. Mr. Stone’s engagement with one of the most important periods in the history of American art began with founding members such as Willem de Kooning and Franz Kline and evolved to include a diverse range of successors.

Though broad in definition and membership, the New York School artists were initially influenced by European Modernism, Surrealism, and Cubism. Some of the earliest inspirations for founding Abstract Expressionist artists such as de Kooning, Kline, and Arshile Gorky were introduced via John Graham, a highly influential artist immersed in these European movements and the exploration of the subconscious. These distinct ideas became distilled in a new vernacular which exploited the potential of abstraction and the immediacy of intuitive expression, tenets of the New York School that were key in shifting the focus of the international avant-garde from Europe to America.

Breakthroughs made by the leading members of the New York School spawned numerous stylistic avenues. Though ranging in content and iconography, these artists were united by a common dedication to material invention and the experiential aspects of art objects. For example, while Surrealism influenced the imagery in Joseph Cornell‘s work, its evocative materiality aligns more with Abstract Expressionism’s emotive impact. Innovative sculptures by John Chamberlain, Mark di Suvero, and Richard Stankiewicz further developed the use of unconventional media and process-oriented techniques. Spurred by their dedication to invention, the artists in this exhibition forged new definitions for art and expression.