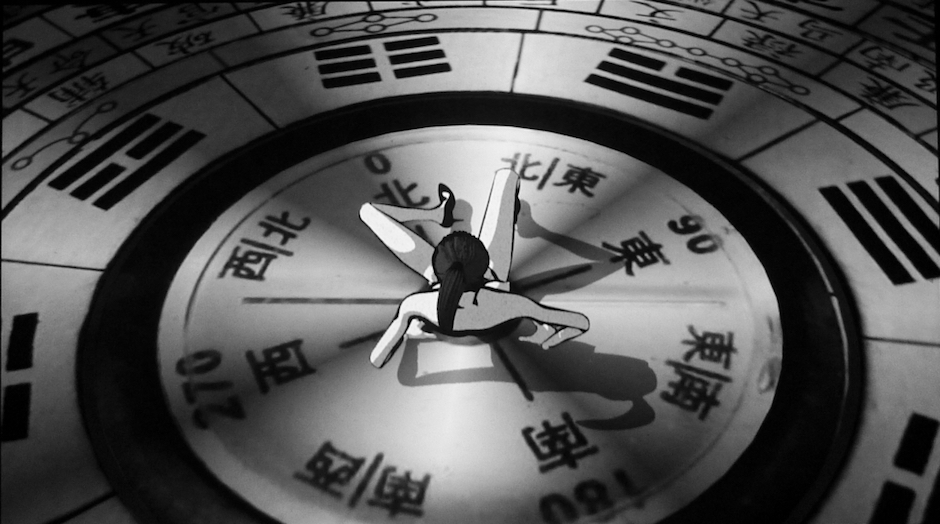 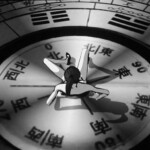 Eli Klein Gallery is proud to present “Becoming – Experimental Video Works,” a group exhibition of eight contemporary Chinese female artists. Similar to performance art’s openness for experimentation, video art, a relatively new medium that only started to gain attention from the art world in the 1960s, has offered female artists a chance to develop their own perspectives without the limitation of a male-dominated tradition. In 1996, China held its first video art exhibition, “Phenomenon and Image.” Though decades later than the West, avant-garde Chinese artists had fully utilized this exotic medium, which was considered as the embodiment of self-reflection, to challenge the traditional painting. Curated by Zhang Fang, this exhibition presents a group of Chinese female artists’ self-searching journeys and their ways of transcending the mundane.

Cui Xiuwen, the winner of the “2008 Global Chinese Female Artist Biennial Award,” is one of the most prominent figures in Chinese contemporary art. Cui’s audacious poke on Chinese cultural taboos has sparked critical discussions on human sexuality and spirituality. Her infamous video, “Ladies” (2000), captures the unseen reality of modern Chinese women in an intimate environment of a bathroom in a popular Beijing karaoke club. Presenting these women’s uninhibited sexual nature in their vulnerable moments, Cui aims to not only challenge the audience to confront the cultural confinement that is cast upon women and their bodies, but also to reveal a cultural paradigm shift against the big backdrop of an economically booming China.

Famous for her traditional Chinese ink paintings and folk-art style contemporary sculptures, Guo Zhen has also embarked on a journey of exploring the new media of video art. “New Moon: Cleansing the Women” (2018) tells a story of a woman’s relationship with water and nature. Showering behind an opaque glass, the protagonist can only be identified through her silhouette. The water drops running down in front of the glass, turn from clear to red, suggesting a woman’s menstrual cycle. The video has no visual articulation of a “new moon,” however, it subtly indicates a woman’s intimate connection with nature. He Chengyao‘s “Broadcast Exercise” (2004) echoes Guo’s exploration with women’s bodies and sexuality. Wrapping herself up with duct tapes, He, the time-based media artist, performs a routine of “Broadcast Exercise” – a nearly mandatory public exercise popularized in Chinese schools. He’s performance suggests a repressed sexuality through the contrast between the bondage body and mundane exercise routine. The restriction of the duct tapes also symbolizes the conservatism of the government, while a desire for individuality remains indestructible.

“Round the Clock (Waltz)” (2017), by multimedia artist Hu Haibo, is a witty metaphor of life. Driving through continuous tunnels, Hu brings the viewer to witness street-theater-like performances one after another. Stuck in between illusions and realities, Hu aspires to create an infinite loop of tunnels that not only signifies the circle of life but also emphasizes the dislocation of time and space. Hu Jiayi‘s “Ice Skate” (2014) possesses the same kind of dark humor featured in Hu Haibo’s work. This video showcases one of Hu’s most iconic performances in which she exhausts herself by skating on a piece of armored glass in the center of a muddy construction site. The repetition of falling and getting back up shows a sense of steadfast determination and rhetorical isolation. Unbothered by the noise from the construction, Hu finds her inner peace, and a slice of humanity in a rapidly industrialized world. Hu’s performance presents a social commentary on the disappearing of the natural environment in reaction to modernization.

“The Piping of Heaven” (2012) is a feminist work made by the 2012 Waseda University Polytechnic Academy Award winner Liu Qianyi. In this surrealistic animation, the naked body of a woman no longer symbolizes vulnerability or weakness. Instead, the objectification of the protagonist’s body has been stripped away to illustrate the birth of a new world of empowered womanhood. Liu’s masterful black and white rendering intensifies the contrast between the archaic and modern perceptions of women’s bodies and self-worth in Chinese culture. “Dance with Third Grandma” (2015) is another great example of womanhood in China. This documentation presents a touching reunion of a long-lost relationship between the performance artist Wen Hui and her “third” grandmother. Sitting on stools, Wen and her third grandma hold hands and dance. An inevitable generational gap exists through the ways they dress, however, as their bodies intertwine and merge, this gap seems to be closing. In addition to the dance, Wen and her third grandma exchange lyrical dialogues as if they are trying to find an answer to the question about time and memory.

Finally, Xie Sichong, the 2019 MASS MoCA Artist Residency Fellow and 2017 Artist in Residency at The Watermill Center, tells her family history through, as she states it, “exercising/re-drawing memories.” “Do Donkeys Know Politics” (2017) is a documentary of Xie’s attempts to recreate an illustration centering the subject of a donkey that her grandfather drew. Revealing the painful history of how her grandfather was punished for this particular drawing during the Chinese Cultural Revolution, Xie’s manner of storytelling is straightforward, raw, and emotionally captivating.

A digital catalog with an essay by Zhang Fang accompanies this exhibition.