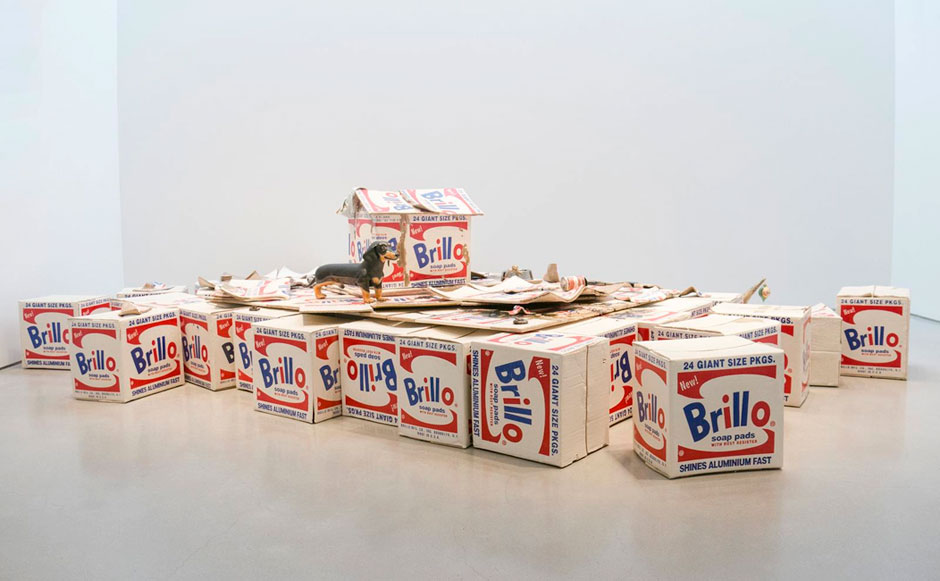 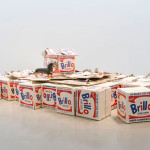 Sperone Westwater is pleased to announce an exhibition of selected works by the Italian team Bertozzi & Casoni. The duo’s signature ceramic sculptures serve as a bold contemplation of past art and present culture and, on occasion, a critique of contemporary consumerism.

The prime subject matter of Bertozzi & Casoni’s sculpture is modern consumption and its resulting detritus. The artists initially consider the process of decay because, as they state, “it is a very intense vision of the world… the true essence of things can be found in decay, in everything that has been rejected, in junk, in rubbish. It is in decay where you can perceive true life, where you can see a human being’s essence.” Bertozzi & Casoni create intricate, realistic tableaux filled with identifiable, everyday objects: egg shells, gasoline canisters, discarded paper cups. The works frequently allude to the traditions of vanitas and memento mori – a playful commentary on art history. By masterfully rendering these instances in ceramic, Bertozzi & Casoni lend permanence to moments of thoughtlessness and waste.

Giampaolo Bertozzi, born in Borgo Tossignano in 1957, and Stefano Dal Monte Casoni, born in Lugo di Romagna in 1961, met while studying at the Gaetano Ballardini Ceramic Art Institute of Faenza, Italy. In 1980, they founded a ceramics production company called “Bertozzi & Casoni s.n.c.,” inserting themselves into the tradition of workshops. In the 1980s, they created their first ceramic sculptures and in the 1990s, the pair increased their technical expertise, beginning collaborations with other renowned European artists. In the late 1990s, they adopted a more conceptual and radical approach including creating work on a larger-scale. Bertozzi & Casoni abandoned the use of majolica after 2000 in favour of industrial ceramic materials, which allowed for further technical precision and increased the hypnotic power of their works.