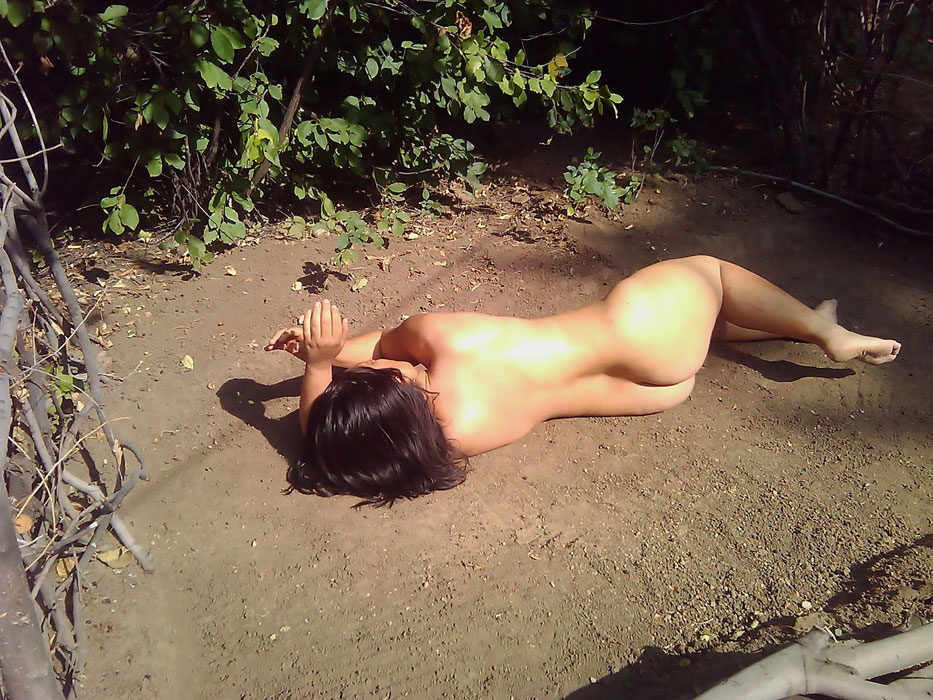 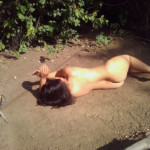 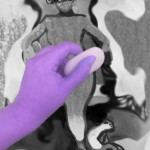 An exhibition space dedicated to the display of printed and literary materials, The Printed Room at SALTS, Basel, stages two simultaneous solo presentations, “Formidable Sparkles” by Bhanu Kapil, and “Selected Annahs” by Khairani Barokka. While conceptualized separately, the projects spatially overlap, and represent parallel interpretations of the same theme: the interwoven, and intimately political, relationship between poetry and performance.

“Formidable Sparkles” gathers materials produced by the writer and poet Bhanu Kapil during the composition of “Ban en Banlieue” (Nightboat Books, 2015), a book described by its author as “notes for a novel never written.” A poetic work, in its expansive yet fractionable form and concerns, “Ban en Banlieue” nonetheless outbounds the work, or the scope, of poetry. As Maureen N. McLane has written in the “Los Angeles Review of Books”, with reflection on the limits of this term, the book metamorphoses into, for lack of a better word, a project – or a projective, even: “poetry as a projecting forth, something thrown forward into a given, multiple, and transformable world.” The project’s inciveness emerges in the productive happenstance of literature’s failure. Writes Kapil: “The project fails at every instant and you can make a book out of that and I do.”

The novel at the centre of “Ban en Banlieue” takes place on April 23, 1979, the day of an anti-racism demonstration, and ensuing race riot, in the west London suburb (banlieue) of Southall. Its protagonist, Ban, is “a brown [black] girl … walking home from school.” Upon hearing the sound of breaking glass, she responds by lying on the ground for twelve hours. The book is structured through an assemblage, a shattering, of notes, fragments, blog entries, vignettes, and deletions – paratextual strategies that have been described by Allison Conner in “jacket2” as a “syntax of resistance” due to their fractious relation to teleological narrative. Excavating the deeply contested boundaries of violence, identity, place, race (Brownness, and its significantly complex relation to Blackness), and subjectivity, the work complicates, and finally refuses, interpellation by the colonial, racist state, be this performed governmentally or internalized by the writing subject herself.

“I want a literature”, states Kapil, in a trenchant, self-reflexive switch, “that is not made of literature.” Kapil has described her writing as comprised of “annotations on performances.” A chorus of rituals and performative acts made up the initial authoring processes of the book, and of Ban as a fictive (and, ultimately, lived) character. Many of these took place in Kapil’s garden in Colorado. They were rites of composition and decomposition, held in dialogue with a small plot of domestic land, and documented, through irregular, provisional means, on “The Vortex of Formidable Sparkles”, Kapil’s “always-never: blog” (thesparklyblogofbhanukapil.blogspot.com) before being further digested (petrified) in book form. Though existing outside of a conventional writerly framework, these displaced materials are fundamental to Kapil’s perpetually reconstitutive, transformational, practice of writing.

Though not conceived as visible or audible elements, banners, a trousseau, photographs, notes, and imagistic, writerly fragments will be displayed at SALTS alongside videos of poetry readings given during this period. Presented as performance documentation – a continuance of writing – in their unresolved state the materials transmit a vivid liveness. Also shown will be parts of an unpublished novel written on yellow and pink paper, an extension of “Ban en Banlieue”. While Kapil’s chapbook “entre-Ban” (Vallum, 2017) emerged, as a horizontal evolution, from these “next notes,” the novel remains a simulation: unfinished. Assembled through processes of paratext, interpretation, allusion, notation, and devotion, and without the artist present, the installation, too, will be unfinished.

Khairani Barokka‘s “Selected Annahs” draws from research into Paul Gauguin’s 1893-4 painting “Annah the Javanese”, conducted by the artist as part of a forthcoming speculative nonfiction book project titled “Annahs, Infinite”. Painted between trips to Tahiti, Gauguin’s portrait is of a young girl whose age was thought to be “around thirteen”, who was assumed to be his lover as well as model, but whose lineage, origins, and life circumstances – including the tale that she robbed Gauguin’s apartment of everything but his art in 1894 – are recorded in supposedly reliable art historical documents with clashing details.

“Selected Annahs” makes revisionist readings of the painting, with a forceful critique of the colonialism, misogyny and pedophilia that is entrenched in Gauguin’s work. Taking advantage of the incongruent records surrounding Annah’s life, Barokka will stage a performance during the exhibition’s opening, in which supernatural and science fictional Annahs attempt to reckon with, or erase, the traumatic images of herself. The performance will offer a poetic captioning for a series of photocollages produced by the artist. Audio documentation from this performance will play in the space through the duration of the exhibition, in an installation that also features annotations placed directly on the gallery walls.

The Printed Room at SALTS, Basel, is dedicated to the display of literary and printed materials. Initiated by Quinn Latimer in 2013, since 2015 it has hosted a sequence of exhibitions curated by Harry Burke, featuring artists such as Hanne Lippard, Ho King Man, Martine Syms, Penny Goring, Arleen Schloss, Lady Pink, Lorraine O’Grady, Hamishi Farah, Holly White, Jesse Stecklow, and Bea Schlingehoff, among others. This year’s presentations comprise the final installments in this series.

Khairani Barokka is a writer, poet and artist in London. Among her honours, she was an NYU Tisch Departmental Fellow, a recipient of six residencies, and is a UNFPA Indonesian Young Leader for arts practice and research. Okka has presented work extensively, in twelve countries, including the Baltic Triennial Prelude, on BBC Radio 2, and as Edinburgh Fringe Festival’s only Indonesian representative in 2014 with her one-woman show. She is the author of “Rope” (Nine Arches, 2017), author-illustrator of “Indigenous Species” (Tilted Axis, 2016), and co-editor of “Stairs and Whispers: D/ deaf and Disabled Poets Write Back” (Nine Arches, 2017) and “HEAT: A Southeast Asian Urban Anthology” (Fixi, 2016). Published and anthologised widely, she is a PhD-by-Practice Researcher in Goldsmiths’ Visual Cultures Department.

Bhanu Kapil is the author of five books, most recently “Ban en Banlieue” (Nightboat Books, 2015) and the re-issue of “Incubation: a space for monsters” (Kelsey Street Press, 2017). Born in the U.K. to Indian parents, she now lives and works in Colorado, in the U.S. Her current long-term projects include a re-writing [emptying out] of “Ban” – of which a succession of mutations and deletions were included in the chapbook “entre-Ban” (Vallum, 2017). She is writing a novel on yellow paper, a re-telling of the childhood classic, “The Secret Garden”.

Curated by Harry Burke for The Printed Room at SALTS, Basel