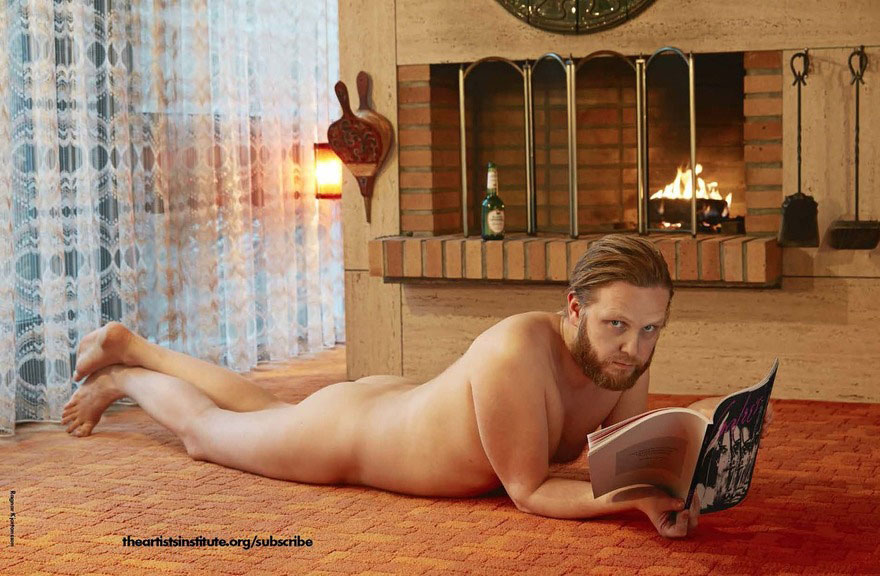 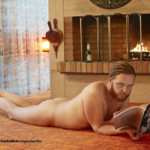 P•P•O•W is pleased to present an evening of conversation between The Artist’s Institute’s Director Jenny Jaskey and Carolee Schneemann surrounding the launch of the publication “Carolee’s”.

Dedicated to Carolee Schneemann, the publication features a previously unpublished image archive from Schneemann’s studio “Plagarism, Influence, I Forgot” that documents half a century of morphological connections between her work and other visual material, including art, advertising, and popular culture. A new long-form profile of Schneemann by writer Maggie Nelson accompanies this project and considers the artist’s relationship to the history of her reception and Schneemann’s significant influence on subsequent generations of feminists.

“Carolee’s” will be available to purchase at the event where the artist will be signing copies.

Read on the exhibition “Carolee Schneemann – Further Evidence – Exhibit A”.