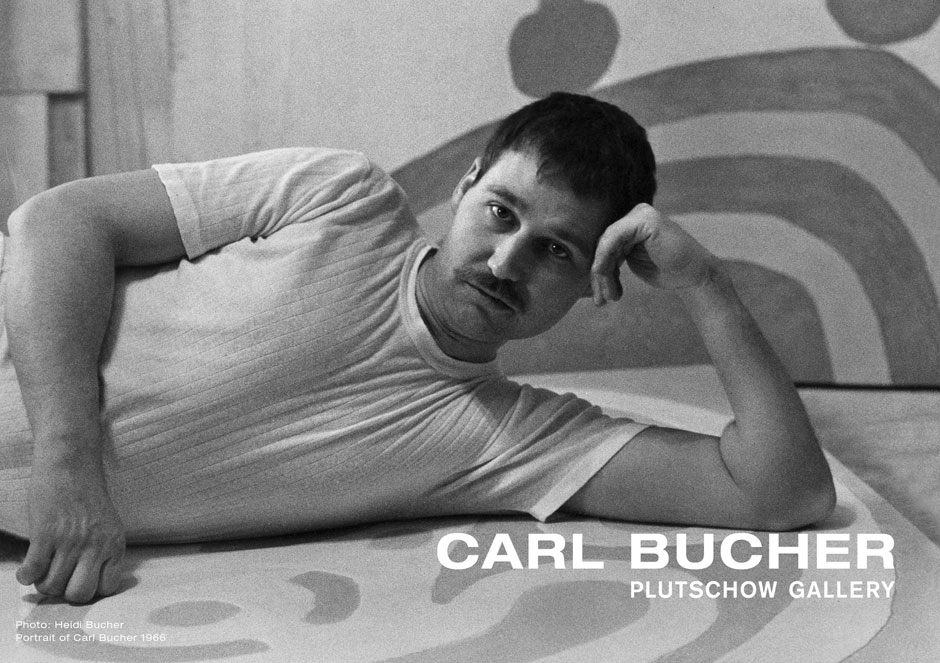 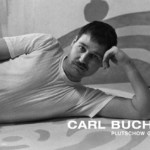 The Swiss painter and sculptor Carl Bucher (1935-2015) was a traveller, working in his own duty to explore and liberate the human being and its surroundings. He belonged to the Swiss avantgarde during the 1960ies and 1970ies, later he became a zeitgeist, being awake and compassionate about the actual domestic and international political events. From today’s perspective his works became universally valid and in its own sense they form part of a cosmic whole. The healthy relation between human beings and earth as well as towards all creatures has been very important for Carl Bucher, he was terrified by injustice. His earth-bound creations witness the physical power of their formation. They also contain and leave real traces of biographical content. Carl Bucher develops his motifs out of formable materials and by doing so faces himself, the scientist and homo sapiens, the existentialist and homo politicus.

The exhibition “Early Works & Hope” at Plutschow Gallery in Zurich occurs in collaboration with The Estate of Carl Bucher. It comprises of Carl Bucher’s early work (1960 – 1967) and spans a direct curve to the monumental 15 pieces sculpture “Hope”, which was created during the evolution line of the cycle “Fossilized” during the years 1997 – 1999. The exhibition shows key works of his artistic career, such as “Géologie dorée” or “Landing I”, which develop the later concretisation to a clear form through the process of the genesis and the physical arrival. The book series with the metapher of the desertification shows the real importance and immanence of this action for Carl Bucher. Leading over to the group of figures “Hope”, the exhibition shows the “War Memorial” as admonishment of political actions.

After important solo presentations in the USA and Canada, among others in the Musée d’Art Contemporain, Montreal, 1971 and in the Los Angeles County Museum of Art, 1972, Carl Bucher’s work was also shown in two exhibitions in the Kunsthaus Zürich, i.e., in a major solo exhibition 1975 and prior thereto in 1967. At that time his concise “Landings” were in the focus, the maturation of which is portrayed in the works of the current exhibition. Carl Bucher’s fossilized figures may be found in the museum of the Red Cross in Geneva and in front of the European Court for Human Rights in Strassburg. Recently, Carl Bucher was prominently represented in the exhibition “Swiss Pop Art” in the Aargauer Kunsthaus in 2017.