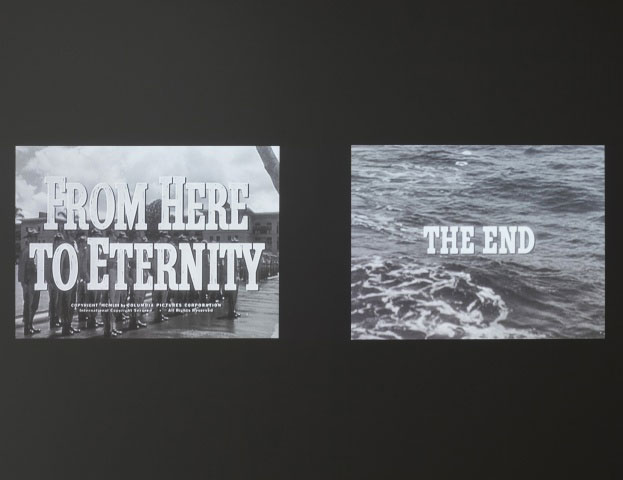 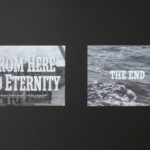 Alexander and Bonin is pleased to announce the opening of three exhibitions of works by Carlos Bunga, Matthew Benedict, and Jorge Macchi and Edgardo Rudnitzky.

Central to Carlos Bunga‘s exhibition is a site-specific installation that emerges from a dialogue with the gallery space. A nearly invisible structure, the installation derives its monumentality from what is not there, encouraging viewers to rethink their experience of space. A series of sculptural works will similarly explore concepts of fragmentation and spatial reconstruction. The exhibition will also include works that make use of mass-produced materials such as cardboard, tissue, and house paint. Bringing to mind colorful interior walls or pointing to the space surrounding them, they seemingly escape the traditional boundaries of painting, sculpture, and architecture.

On the lower level, a new body of work by Matthew Benedict will be on view. The exhibition takes its title from a new painting, “The Sea Cook” (2017), based on a historical photograph of the crew of the USS Monitor, an iron-hulled steamship built at Continental Iron Works in Greenpoint, Brooklyn during the Civil War. The exhibition will also include works on paper relating to the Monitor and other nautical scenes. Benedict paints in a graphic style reminiscent of early 20th century adventure story illustration and employs trompe-l’oeil techniques. He has lived and worked in Greenpoint for nearly thirty years and has created bodies of work based on mythology, great works of literature, history, and the metaphysical.

“From Here to Eternity” (2013), a collaborative work by Jorge Macchi and Edgardo Rudnitzky, will be installed in the video gallery. In this two-channel video projection, Macchi interprets the title of the 1953 Hollywood classic “From Here to Eternity” literally and paradoxically: the projection is composed of two loops based on the few seconds that both the title of the film and the words “THE END” appear in the movie. As the two clips have slightly different lengths, they present an unsynchronized whole in which their soundtracks overlap into a chaotic sound mixture. With the help of computer software, musician Edgardo Rudnitzky creates a third audio channel in real time: the software takes musical notes from both original soundtracks and develops another sung by women’s voices.