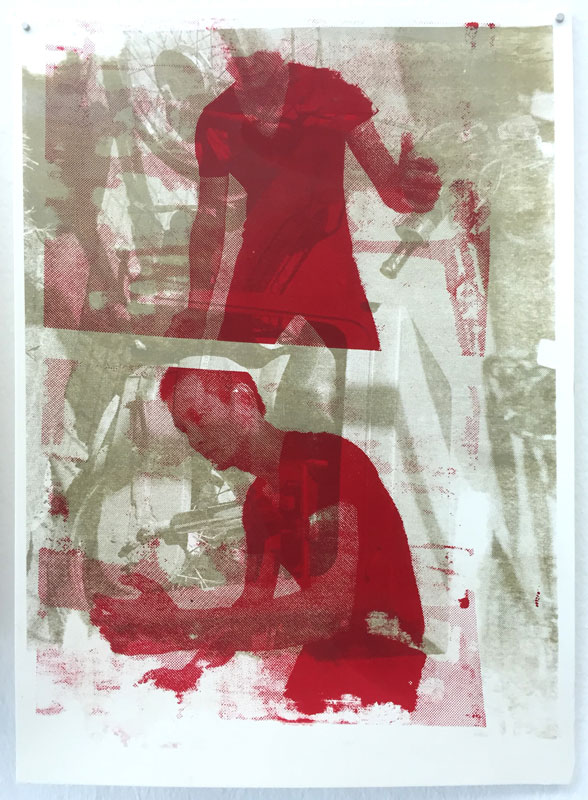 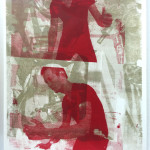 “It is often thought that medicine is the curative process. It is no such thing; medicine is the surgery of functions, as surgery proper is that of limbs and organs. Neither can do anything but remove obstructions; neither can cure; nature alone cures. Surgery removes the bullet out of the limb, which is an obstruction to cure, but nature heals the wound. So it is with medicine; the function of an organ becomes obstructed; medicine so far as we know, assists nature to remove the obstruction, but does nothing more. And what nursing has to do in either case, is to put the patient in the best condition for nature to act upon him.” (Florence Nightingale: “Notes on Nursing. What It Is, and What It Is Not”)

The relationship between art and healing is a difficult one. There are, of course, the benefits of art therapy for psychiatric patients or people with addiction problems. The products of said therapy, though, couldn’t be called art (with a few very famous exceptions). There is, furthermore, “creating art as a form of self-therapy”, from Goethe’s “The Sorrows of Young Werther” to Blaise Cendrar’s “Moravagine”. And then, there is the fact, that really good Jazz can cure almost any form of a bad day.

Still, there is the valid argument that art shouldn’t be “useful”, that it should not have a clear function, that there cannot be a healing of a person or society in general, that to ask for such a task is to try and beam art back into the 19th century. One doesn’t need to be a Dadaist to subscribe to such a point of view (it helps of course), but a quarrel with a protagonist of, let’s say, the Suprematism movement is quite certain.

Within contemporary art, the tide seems to be turning. As was being ironic and clever a precondition for a successful career in the art world ten years ago, so is a new earnestness now, maybe perfectly embodied by the term Relational Art. Nicolas Bourriaud defines it as: “A set of artistic practices which take as their theoretical and practical point of departure the whole of human relations and their social context, rather than an independent and private space.”

Cat Tuong Nguyen’s third solo exhibition with Christinger De Mayo takes as its point of departure his personal experiences with a completely new kind of practice, the art of healing, as it is being taught at nursing school. Having enrolled to become a nurse, Cat Tuong Nguyen, it seems, can’t help himself but to see the whole process through the looking glass of his artistic practice. Or is it the other way around?

While earlier series depicted re-enactments of war movies like “Full Metal Jacket” and thus dealing with the past and post traumatic stress disorder, his current series on view show the next step – curing. Although the gestures could be read as some sort of shadow boxing they actually show gestures of taking care of patients as taught by nursing handbooks. These re-enactments overlay scenes of daily life in contemporary Vietnam, its hustle and bustle, its very busy streets saying yes to a new life as a nation.

As said above: the relationship between art and healing is a difficult one. And the current show at Christinger De Mayo, called “Aktionstherapie” isn’t offering easy answers on an art historic discourse. The person Cat Tuong Nguyen takes action by dedicating himself to another field than art, a decision that Florence Nightingale would approve of (stern as she was…), and we might be tempted to replace the words “medicine” in the quote above with “action” and the word “nursing” with “art”; the artist Cat Tuong Nguyen remains a critical observer.