Cig Harvey – Pink is a Touch Red is a Stare 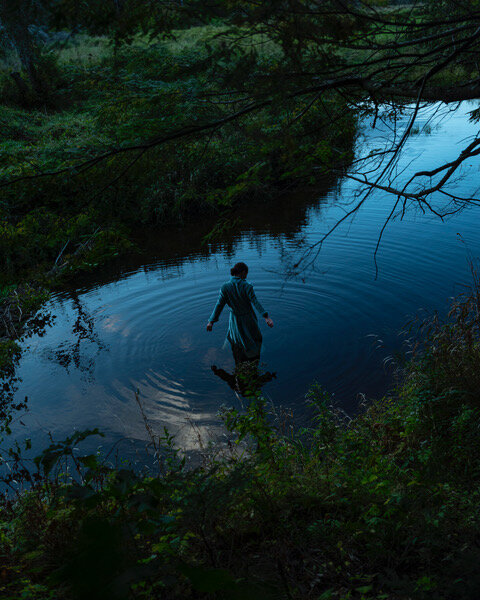 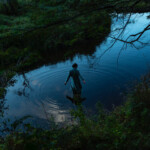 Robert Mann Gallery is pleased to present, “Pink is a Touch Red is a Stare”, an online exhibition of Cig Harvey’s latest collection of magical photographs.

“Pink is a Touch Red is a Stare” dives into Harvey’s fascination with the evocation of emotions. Her repeated use of vibrant and dramatic floral themes is a means to initiate, or even provoke, raw human emotion. Her photographs contemplate the meeting of the human experience and the science of color. Harvey writes that, “color is a visual reminder we are alive and embracing it celebrates the basic human desire to be surrounded by beauty . . . I believe that color resonates in a corporeal sense first and last. . . These new photographs are riotous and gluttonous, explosive and dramatic, full of life yet simultaneously suffocating and terrifying.”

In the New York Times article, “Still Lives”, Harvey discusses how isolation has changed her relationship with her surroundings. She emphasizes how color has played a role in her experiences, explaining that “you have to work hard at living in Maine in late March. You have to make an effort at being happy when your day can peak with the orange light at dawn. Wear a pink scarf, cook with pomegranate seeds, paint a wall red, something to show you’re not defeated by the unrelenting winter.”

Cig Harvey’s work is included in permanent collections of major institutions including, the Museum of Fine Arts, Houston, Texas; the International Museum of Photography and Film at the George Eastman House, Rochester, New York; the Museum of Fine Arts, Boston; and the Farnsworth Art Museum, Rockland, Maine. Harvey has published three monographs, the first two sold out in all printings, You Look At Me Like An Emergency (Schilt Publishing, 2012), which was accompanied by a solo museum show at the Stenersen Museum in Oslo, Norway in Spring 2012 and Gardening at Night (Schilt Publishing, 2015). She released her third monograph, “You An Orchestra You A Bomb” by Schilt Publishing, in December 2017. The artist lives and works in rural Maine.