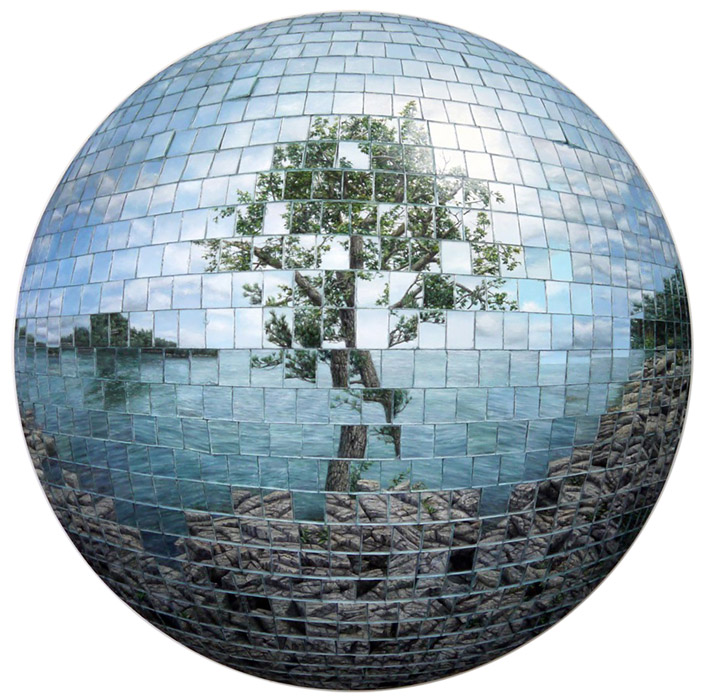 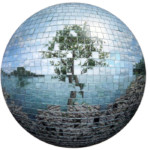 In a series of new paintings, Clive Smith, a celebrated conceptual portraitist, eschews the human figure and yet captures the intensity seen in the best of portraits. Here Smith places an intricate bird-nest on an exquisite ceramic plate. In this incongruous juxtaposition, Smith tacitly comments on an inconvenient issue: species extinction by unintentional human consumption of the natural world. “Beak, Claw, Hand, Brush (1.9.1914)” refers to the demise of the Passenger Pigeon, once the most numerous of birds in North America. At 1pm on 1st September 1914, the last of the species, named Martha, died in the Cincinnati zoo; the first time the exact moment a species disappearing was recorded. Man exhausts the planet; a very topical concern. Smith is not accusatory, nor does he lobby for a solution, rather he raises necessary questions.

In a series of “broken plate” paintings, Smith continues his ruminations on the insatiable demand of mass consumerism and its effects on the environment. Realistically painted cracked plates on round or irregular shaped canvases are inspired by the Japanese art of Kintsugi where repair aggrandizes a broken pottery’s beauty and dignity. The scars, mishaps, and accidents of life leading to the present moment are celebrated. By assembling fragments of different broken plates, Smith discovers accidental “readymade” compositions to work within; the geometric patterns on the plates also function as vehicles for him to explore formal compositional ideas more regularly discussed in purely abstract works.

In ‘Party On’ the artist’s grand vision of today’s disconnected world of multifarious phenomena is realized by a bright ‘plein-air’ tondo landscape painted as a reflection in a disco ball – a bucolic world fragmented into a disarray of time and space. Each small mirrored panel, sometimes chipped or uneven, contains parts of clouds, bark, leaves, river and rocks, dislocated from their overall form. The effect energizes the idyllic scenery, rendering it more dynamic yet at the same time more difficult to take in as a whole. Smith tips his hand as a consummate portrait painter. It is his painterliness and mastery of finding tension with each layered stroke that imbues the work with sincerity.

In the end, these paintings urge us to think about what is art, what is beautiful, what is enduring and what is transient.