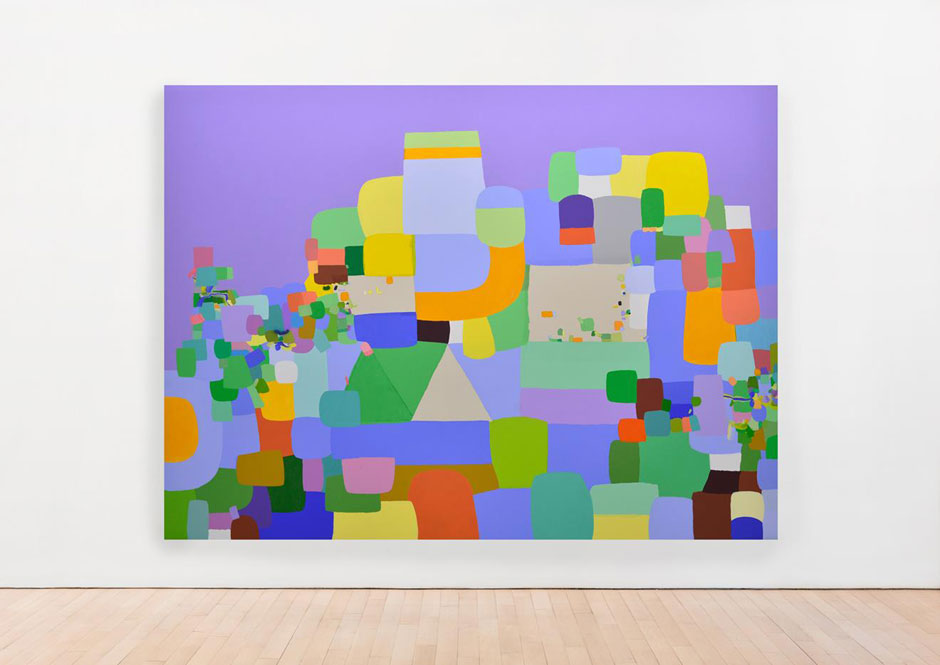 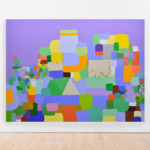 James Cohan is pleased to announce the launch of a new series of events at the gallery entitled “Impromptu: Conversations in Art and Music”.

The works in Herrero’s exhibition “Open Alphabet” will be on view.