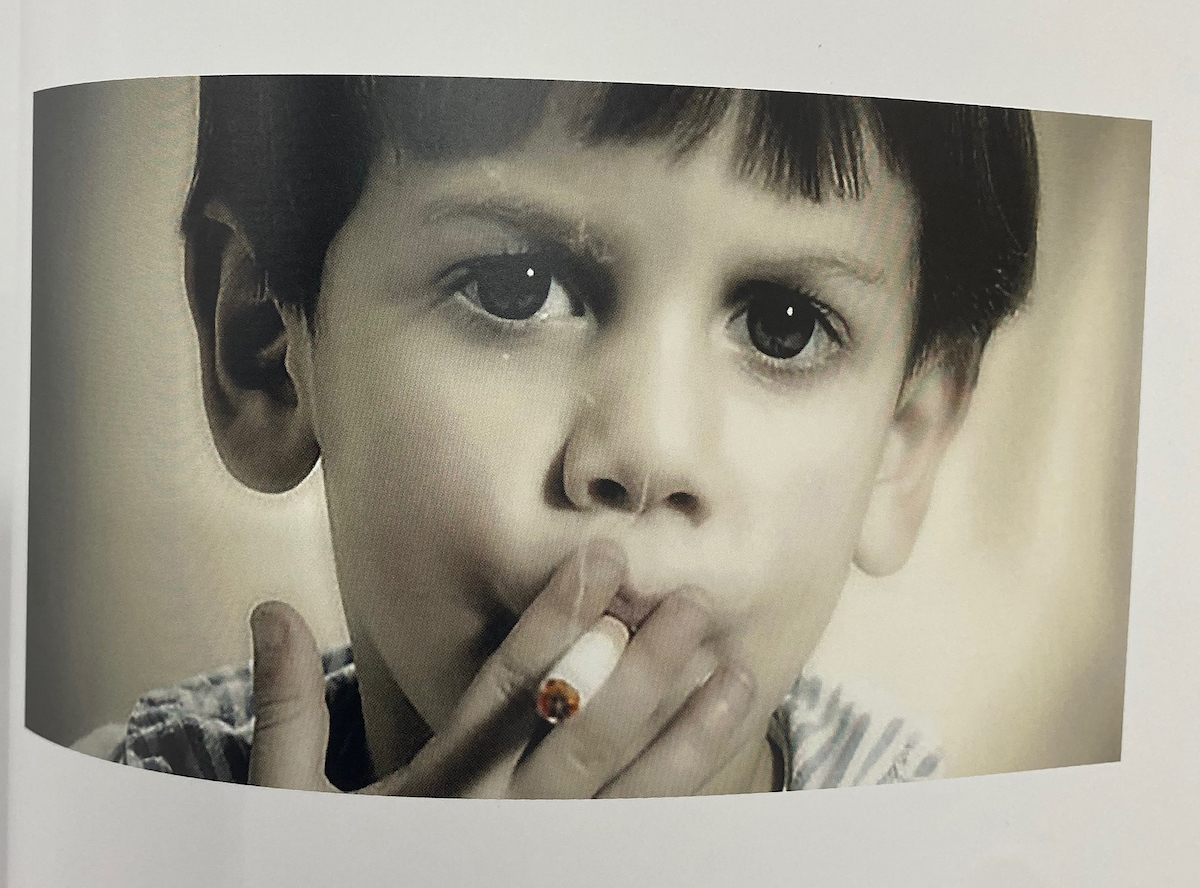 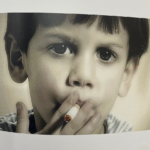 Maria Marshall: When I Grow Up I Want to be a Cooker, 1998, video still, Laserdisc, Duration: 20 sec

Historically, communities have looked after their ancestral lands and forests with acute care, developing immense amounts of knowledge on how to protect, nurture, and when necessary, rebuild these vital environments. As we take stock of what is effectively a millennia decline, we are witnessing vanishing forests, increased atmospheric carbon levels, but more acutely, disappearing, and contaminated landscapes. Toxic levels of contaminant inevitably effect all levels in society: childhood development, the prison population, mental health, natural disaster, glaciers, rising and disappearing shoreline and bayous. In response, the clearest voice is that of the creative community. A persuasive voice, using visual processes to inform.

The exhibition presents the various ways contemporary artists have grappled with the topic in their studios, some intentional, and others not so. Entang Wiharso‘s monumental 43-feet painting, “Contaminated Landscape”, which lends its title to the exhibition, takes a direct approach. In one long, sweeping narrative, one grasps its significance. The work considers issues of heritage, recycling, destruction, distortion, the imagined, sustainability, old, new, and future worlds, worlds in flux. The debate continues with the other artists, wherein they examine landscape contamination from a political, social, ecological, mythical, and cultural stance. Renée Stout addresses decay, abandonment, skies and landscapes, spirituality, mythology and the heavenly, all in an effort to reconcile the imaginary and reality.

One of the most provocative works in the exhibition is Maria Marshall‘s “When I Grow Up I Want to be a Cooker”. The video shows one of Marshall’s sons as a toddler, appearing to blissfully smoke a cigarette. We experience a feeling of extreme tenderness and discomfort as we watch what we assume to be an infancy addiction to nicotine, one of the most cancerous toxins. The piece effectively is a fictitious reenactment of adult behavior in the face of addiction. Patricia Ayres cites incarceration, a social contaminant, as she paints her bricks the same color used in state penitentiaries across the country, perhaps calling out the toxic practice of penal labor. In the early 1900s, prison-operated brick factories, produced bricks that were effectively used to build various prison facilities across the country. Today’s incarcerated population effectively lives in buildings that were insidiously built by unpaid or low-paid prison labor.

Damien Hirst‘s sculpture addresses the issue of the disposal of toxic chemotherapy waste products following their use in the treatment of cancer patients. The work, “I Love Everything About You”, while addressing the contamination of cancer, is in fact an immediate acknowledgement of love and resolve in the face of destruction. Letha Wilson, combining natural and fabricated materials, engages in conversations about space, land, the environment, and their complex history. She considers relationships between the constructed and natural spaces, what they can teach us, and calls for a reversal of their destruction, favoring preservation. Reinvention and reimagined are vital to Michael Brown‘s contribution with “Sinatra Bucket”, 2008 and “Billie Holiday Mop”, 2008. The work exemplifies his use of salvaged objects. The mop and bucket, created with melted vinyl records, are a direct response to the contemporary mantra of reuse, recycle. Likewise, in a call for salvation and reform, Tom Friedman‘s Styrofoam sculpture found a less harmful use for cups made with polystyrene, a material made up of over fifty harmful chemical byproducts, posing a threat to human health and the environment in how it is produced, used, and discarded. With “Wile E. Coyote (With Breasts), Studio Floor, Overgrowth”, Jeanne Silverthorne introduced a female version of Wile E. Coyote. The coyote’s surrounding is overtaken by parasitic rubber weeds and insects. Are the breasts truly identifying a female version of the beloved character, or the consequence of a contaminated environment? Based on Silverthorne’s investigation of broader issues, and Coyote’s eroded and clearly toxic surroundings, the latter is confirmed.

In addition to the immediate environmental effects, “Contaminated Landscape” also includes works that examine the psychological, economical, and social effects of toxins as a systemic problem. A problem that affects us in all sorts of ways. It decreases happiness and life satisfaction. It impairs cognitive functioning and decision making. Socially, it exacerbates criminal activities and worsens our political views and perceptions of government on a local and federal level. The creative, scientific, and other communities made a collective appeal for more radical approaches toward cultural and ecological preservation; a loud call to restructure these contaminated landscapes. Artists, activists, and scientists, engage in systemic collaborations to propose solutions. It begins with awareness and understanding. And efforts toward solutions have been in perpetual discussion, but inadequately implemented.