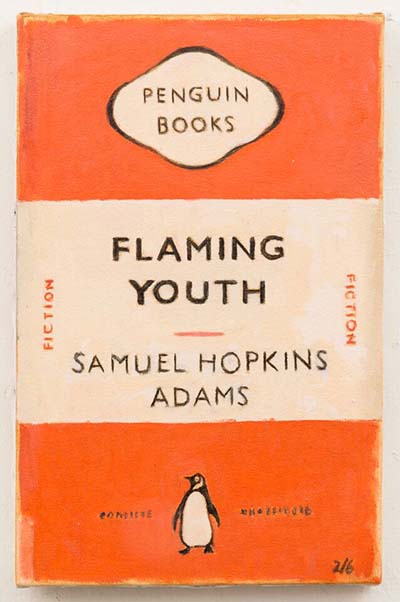 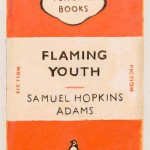 The meaning of dandy has evolved over time. The word first appeared in the late 18th century to describe a gentleman with style and wit, prone to eccentricity but nevertheless restrained. A dandy had no attachments, dependents or occupation. In short, he was a well dressed man about town and did what he wanted to, usually with an air of superiority. The Englishman Beau Brummel best fits this description.

In mid 19th century France, Charles Baudelaire created the notion of the artist dandy, a seeker of beauty both transitory and eternal. Baudelaire’s dandy was a keen observer, a flaneur and connoisseur of high and low of life.

In late 19th century England, Oscar Wilde was representative of a more flamboyant dandy, an aesthete not above self-aggrandizement.

Throughout time, the dandy has struck a pose. Having a fear of boredom, he is always a pleasure seeker.

Who might a dandy be today? What might he read, drive, or think about? Where does he hang out? Whom does he lust for? In paintings, drawings and photographs, the seven artists in DANDY give us their take.