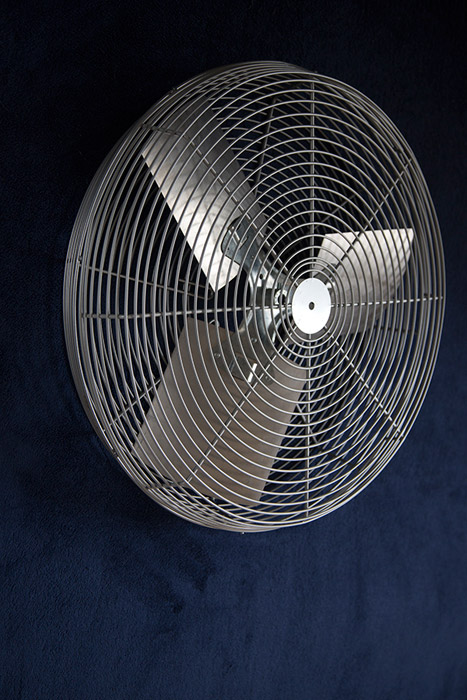 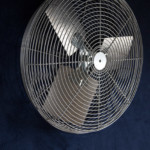 Klaus von Nichtssagend Gallery is pleased to announce “Pneumato”, a show of works by Demetrius Oliver. This will be the artist’s first exhibition at the gallery, and will feature photographs, sculptures, a video installation, and new paintings on canvas – all of which suggest the phenomena of air, wind, and motion. Working abstractly in this variety of media, Oliver’s practice is an ongoing reflection on the impression of atmosphere and the agency of prosaic objects.

Demetrius Oliver lives and works in New York City. He holds a BFA from the Rhode Island School of Design and an MFA from the University of Pennsylvania, and he attended the Skowhegan School of Painting and Sculpture. Oliver’s work is in the collections of numerous public institutions including the Henry Art Gallery, Seattle; the Studio Museum in Harlem; the Los Angeles County Museum of Art; the Museum of Fine Arts, Houston; and the Blanton Museum of Art, Austin. Recent solo exhibitions include “Aeriform” at Seed Space, Nashville, TN; “Canicular” at the Print Center, Philadelphia; “Jupiter” on the High Line, New York City; and numerous shows at Inman Gallery, Houston and D’Amelio Terras in New York. Oliver’s work was included in the show “Explode Everyday: An Inquiry into the Phenomena of Wonder” at Mass MoCA in 2015/2016.