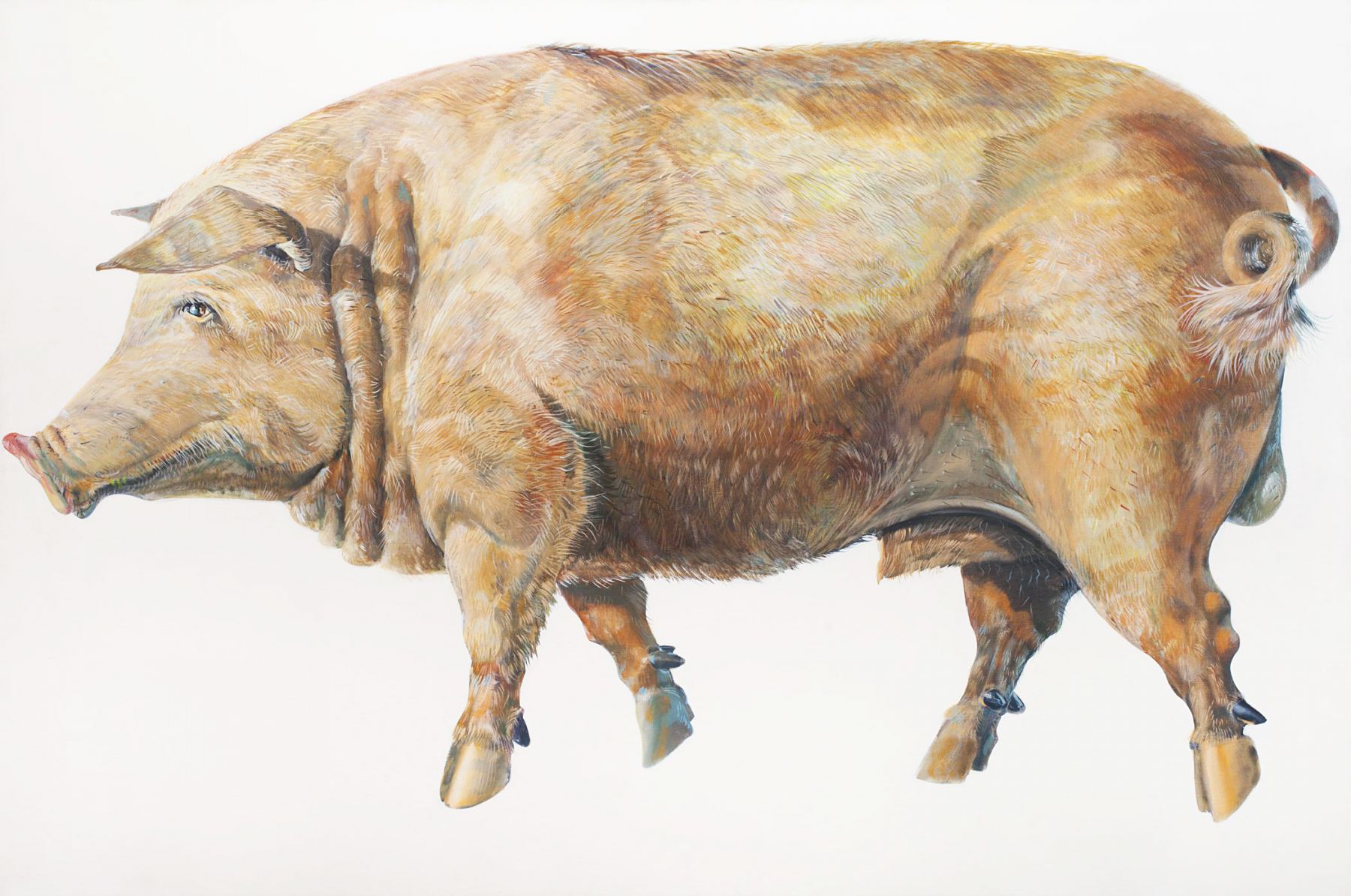 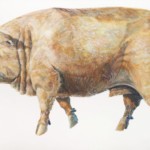 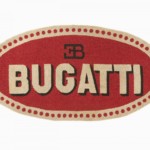 Allan Stone Projects is pleased to present “Two Views of Pop: Don Nice and Dorothy Grebenak”. Selected from the Allan Stone Collection, the exhibition features works by two unique Pop artists. Although Don Nice is best known for his depictions of contemporary American culture such as candies, soda bottles and branded sneakers, the early watercolor and oil paintings in this exhibition stem from the artist’s upbringing on an open range and his love of nature. Dorothy Grebenak is known for her hooked rug tapestries of readymade everyday iconography such as commercial signs, taxi medallions and manhole covers.

In Nice‘s oil and watercolor paintings from the 1960’s and 1970’s, the artist employs more subtle colors and gestures than the hi-sheen approaches of other Pop artists of the time. While rooted in the same everyday iconography and simplified form, Nice’s realism is similar to meticulous 19th century animal and flower illustrations by masters such as John James Audubon or Ernst Haeckel. Merging classical techniques with images of rustic Americana, Nice modernizes the artist-as-naturalist in his playful renditions with striking precision. His choice of humble subjects such as animals and vegetables ironically counteracts the homogeneity and sterility of much Pop art from the same period.

A largely self-taught artist, Grebenak also fuses traditional techniques with modern cultural symbols in her vivid tapestries. She blurs the line between fine, folk and decorative arts by subverting the readymade tendencies of her (mostly) male counterparts through a traditionally female dominated vocation. While Grebenak’s output exists parallel to the Feminist Art dialogue of the late 1960’s and 1970’s, it has much in common with artists like Robert Arneson or H.C. Westermann, who also challenged perceptions of crafts in fine art. Grebenak’s interest in the symmetry and self contained designs of car medallions and manhole covers was a novel approach to seeing the details in everyday objects.

Don Nice was born in Vasalia, California, in 1932. He attended the University of Southern California and received his BFA in 1954. After his discharge from the army, Nice studied painting in Rome under the G.I Bill, later settling in Minneapolis, where he taught at the city’s eponymous School of Art. After receiving his MFA from Yale University in 1964, Nice taught at the School of Visual Arts for many years. The subject of numerous solo exhibitions, he is also featured in many prominent institutions, including the Museum of Modern Art, the Whitney Museum of American Art, the Walker Art Center, the Art Institute of Chicago, among others. He lives and works in Garrison, New York.

Dorothy Grebenak was born in Oxford, Nebraska in 1913. She lived with her husband Louis, a WPA artist, in Park Slope, where she taught high school and studied dance. In the 1940’s she began teaching herself rug-making and initially sold her works in the Brooklyn Museum gift shop. She had solo exhibitions in 1963 and 1964 at Allan Stone Gallery, through which her rugs entered major private collections, including those of Nelson Rockefeller, Albert and Vera List, William and Norma Copley, Carter Burden, and John and Kimiko Powers. Her work has been featured in various group exhibitions and was included in the Milwaukee Art Museum’s Pop Art and the American Tradition exhibition in 1965. Recently, Grebenak was included in the 2010 exhibition, “Seductive Subversion: Women Pop Artists, 1958-1968” at the Brooklyn Museum. After her husband’s death in 1971, Grebenak relocated to London where she passed away in 1990.