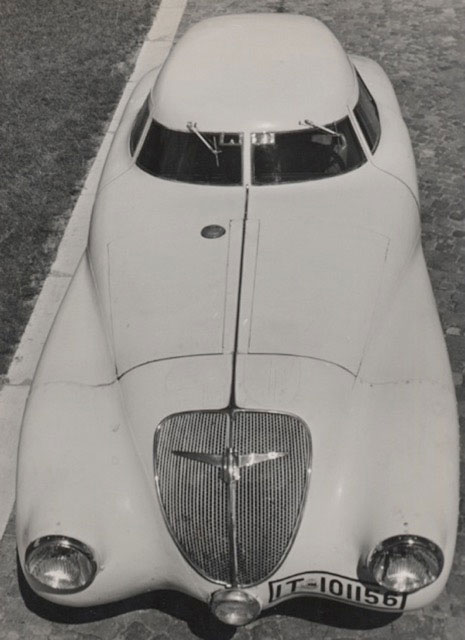 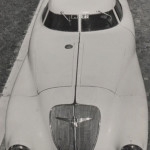 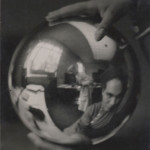 It is not often that a new discovery is made in historical art. Usually artists whose work holds significance culturally or technologically, are known concurrently with the time they are producing work. Having made such a discovery, it is with great pleasure that Robert Mann Gallery introduces the work of Elisabeth Hase in the exhibition, “An Independent Vision”. Largely unknown outside of Germany, Hase was photographing during the time of the transition from the Weimar Republic to the Third Reich and through post-WWII Germany. Hase’s photographs are in alignment with the works of a number of avant-garde photographers of the early twentieth century, and yet they demonstrate a unique and independent vision.

Photographing during a tumultuous time, Elisabeth Hase was able to avoid the politicization of her work by establishing her own studio in 1933. This proved to be hugely successful in terms of her own artistic development as she was free to pursue personal exploration. Her self-portraits were created with a large degree of role-playing. In many instances she assumes a persona, and acts out a scene in front of the camera. In one photograph she is sprawled over a staircase as if fallen, with shoes and purse strewn likewise over the stairs. These works capture critiques on gender roles, as well as exploration of personal identity and perceived reality. Hase’s focus on self-dramatization pre-anticipates the conceptual portraiture of Cindy Sherman. In another image, “Zwei Gefangene” (Two Prisoners), the social criticism is grossly apparent. Hase explored other genres in photography such as still lives, street scenes, reportage, to name a few and in each body of work she displayed equal talent.

This is the first exhibition of Elisabeth Hase’s photographs outside of Germany. Hase’s photographs are a part of the permanent collections of the Folkwang Museum in Germany, as well as the National Gallery of Art in Washington, D.C. and the Metropolitan Museum of Art, New York. Her work has been shown in museums across Germany and Austria including; the Historical Museum, Frankfurt; the Museum of Photography, Braunschweig; and the Photo-Collection of the Albertina Museum, Vienna. Additionally The Estate of Walter Gropius includes original Hase’s in its collection at the Bauhaus Archive Museum of Design, Berlin. Recently Hase’s work was included in the exhibition “Who is Afraid of Women Photographers?” at the Musée d’Orsay, Paris, France.