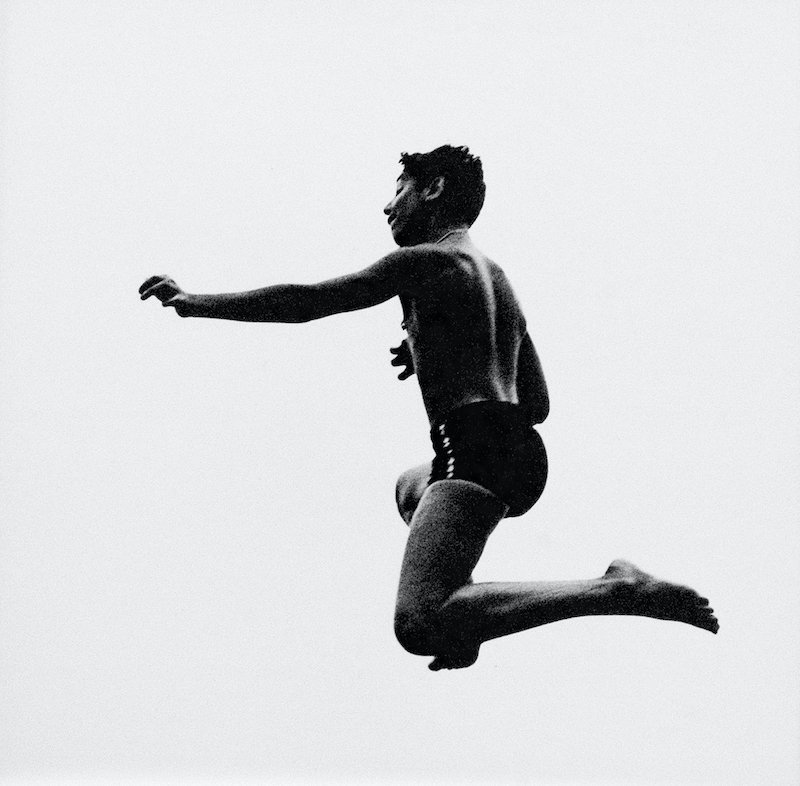 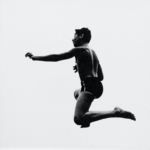 At Robert Mann Gallery, we consider all the artists we work with family, and some actually are. Robert Mann Gallery is pleased to announce our summer exhibition, “Friends + Family”. This exhibition features works by artists connected not only through the gallery that exhibits their work, but also through the strong ties built between artists sharing a craft. Many artists or thereafter their estates have been with Mann since the 1980’s. After 40 years this is certainly family!

Within the group of twenty-one artists included in this exhibition, there are husbands and wives, fathers and sons, teachers and students, and professional and personal colleagues. The dynamic duo ringl+pit (Grete Stern and Ellen Auerbach) are a wonderful example of the exhibition’s theme. Having met in 1929 at the famous Bauhaus school, where Maholy-Nagy was a professor, the two created one of the most important Avant Garde photography and design studios in Berlin. When the Nazi’s came to power, Auerbach and Stern fled with their respective partners. Stern immigrated with her husband, Horacio Coppola, to his hometown of Buenos Aires where both artists continued to define themselves as important photographers. Auerbach settled in the United States with her husband, Walter, where they too continued to work as photographers. After their marriage ended, Ellen had a brief relationship and made a collaborative project with the photographer Eliot Porter.

Lisette Model was both a celebrated photographer and a very influential educator. While teaching at the New School for Social Research in New York, Diane Arbus was among her students. Arbus found inspiration in Model’s images of eccentric individuals and went on to produce one of the most important bodies of photographic works which focused on outcasts and people living on the fringe of society.

Harry Callahan, the influential American photographer who studied and taught at the Institute of Design in Chicago (also known as the New Bauhaus, founded by Maholy-Nagy) invited friend and colleague Aaron Siskind to join the faculty. Both photographers went on to teach at Black Mountain College and the Rhode Island School of Design (RISD). Their work both informed and influenced one another, and they enjoyed a long friendship. While at RISD, Callahan also taught Ed Sievers, who then went on to teach Mike Mandel at California State University at Northridge. Mike Mandel created iconic bodies of work during the 1970’s and later partnered with colleague Larry Sultan to create “Evidence”, one of the most important photography books ever published.

Susan Rankaitis, a multi-media artist, began working in abstract painting after having a life-changing experience while viewing Maholy-Nagy’s photograms. It was her husband, Dutch photographer Robbert Flick, exhibiting at the Art Institute of Chicago at the time, who arranged for Susan to view the original photograms which inspired her to devote the following fifty some years of image making to synthesizing painting and photography, while exploring complex contemporary scientific subject matter within her artwork. Robbert, a well-established Southern Californian artist has spent five decades documenting the urban and rural landscapes in and around Los Angeles, it is one of the most comprehensive documentations of its kind.