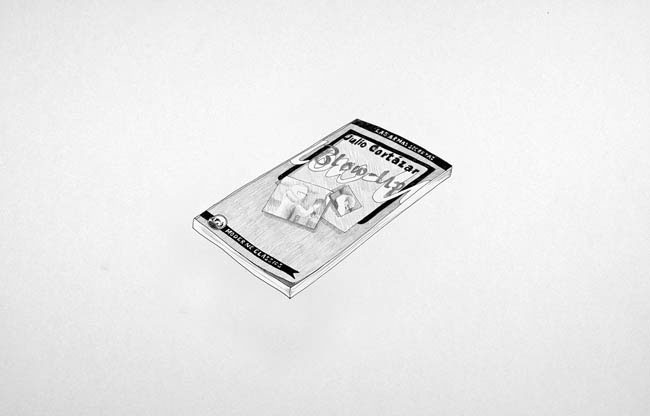 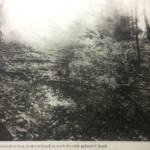 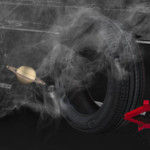 For “Adaptation” Gerbrand Burger, Jackie Chettur, and Matthew Richardson explore the indeterminate time, place and space of literary fiction and how it is adapted. The artists make use of the gaps that are inherent in how and why a story is read, imagined and made visible. The narratives distilled in this exhibition are re-formed by deliberate acts of selection, deletion and creation.

Gerbrand Burger presents a series of drawings of book covers. He says ‘For me literature has been the first encounter with art, and I consider reading to be the most profound experience of imagination. The act of drawing books means spending time with them in a different way from reading them, more contemplative.’ The work in this show begins with a drawing of an old Dutch translation of “The notebooks of Malte Laurids Brigge” by Rainer Maria Rilke. In this book Rilke lets the protagonist reflect on a little green book he has owned since childhood, and how its appearance reveals something about what’s inside. The drawing of this book echoes Rilke’s thoughts about how we experience reading, and about the importance of the materiality of the book and where it is read.

Jackie Chettur creates a terrain for Tess to wander through in Thomas Hardy’s nineteenth century novel “Tess of the D’Urbervilles”. By applying a set of rules across the entire novel, only Tess’s forward movement through the landscape of the novel remains, together with tiny glimpses into the ongoing drama as other characters join her along the way. The artist’s scheme is illustrated by a series of extracted texts and photo etchings. Chettur has drawn on her own relationship to place, by re-visiting corresponding sites in England and Wales to find an equivalent to the movement and landscape of the novel. Tess’s journeys, through tracks, crooked lanes, roads, paths, ascents and descents now seem connected as one long and exhausting journey and this seeking out of an imagined but potentially real landscape has taken on a life of it’s own.

Matthew Richardson shows versions of J.G. Ballard’s “Concrete Island” and Daniel Defoe’s “Robinson Crusoe”. In an attempt to construct and survive in these fictional landscapes, Matthew has found and used flotsam and jetsam and tools and technologies from both the physical world and the internet. Images of otherwise mundane objects – a tyre, some potatoes, a cigarette lighter and a few sticks of wood – slowly render the landscape of ‘the Island’ in both Ballard’s twentieth century and Defoe’s eighteenth century novels. Matthew places the viewer, as main protagonist in a new Balladian landscape, that of Google Street View, while Defoe’s story is seen through fragmented images, in what appear to be the few surviving magic lantern slides of a once complete story.