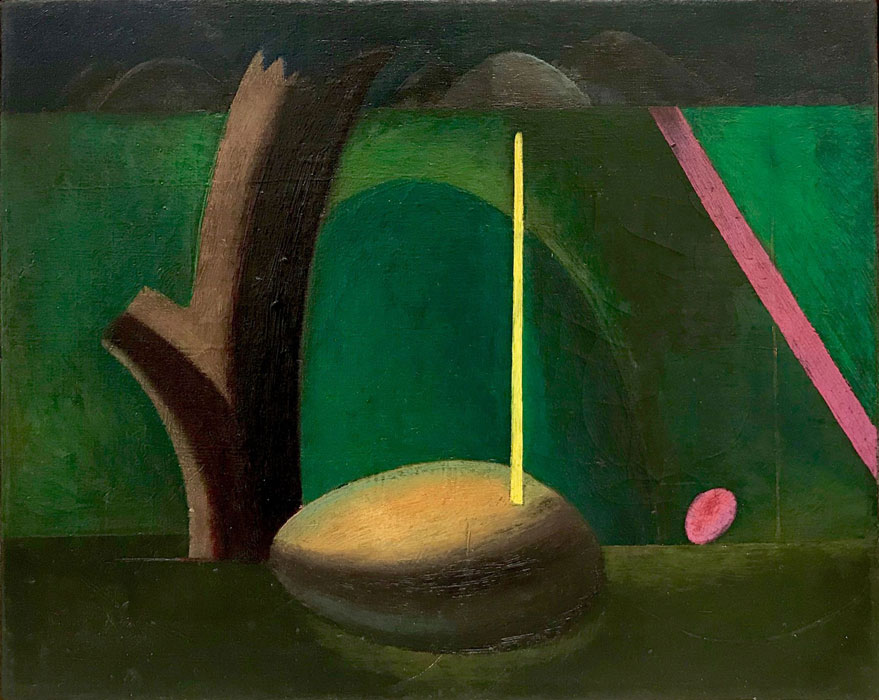 Allan Stone Projects is pleased to present “Grand Salon: The Visionary Eye of Allan Stone”. Allan Stone (1932-2006), the renowned dealer and collector, amassed one of the most expansive private collections in the history of contemporary art. The exhibition celebrates Stone’s voracious appetite for acquiring works by artists who eventually became icons of the era, such as Willem de Kooning and Franz Kline, as well as lesser-known artists of significant talent such as Kazuko Inoue and Peter Dean. Fine art objects across all media are included in the exhibition which illuminate Stone’s passion for collecting. “It’s all about vibrations, the vibrations I sense when I see a truly great work of art. To me, the real thing gives off the right energy.” (Cameron, Donna. “Allan Stone: Ahead of the Curve,” Manhattan Arts, Spring 1995 p. 6.)

Stone’s commitment to supporting new talent resulted in over three hundred exhibitions in his gallery, which he opened in 1960. He gave first or early shows to Wayne Thiebaud (1962), Eva Hesse (1963), Jack Whitten (1965), Richard Estes (1968) in addition to masters such as John Chamberlain, Joseph Cornell and Alfred Leslie. While some artists went on to achieve international recognition, Stone championed over one hundred and fifty emerging artists in his career as a gallerist. He formed strong relationships akin to that of a patron with artists such as Robert Baribeau, David Beck and Lorraine Shemesh, whom he represented for decades.

Stone’s origins as a collector began with his first purchase of a Willem de Kooning drawing when he was a freshman at Harvard University. As a student, the purchase was a significant risk. De Kooning was not yet a household name but Stone acted on his instincts and collected what he loved. He applied that same fervor to numerous artists to whom he gave strong encouragement. Stone was known for his innovative exhibitions that often featured established and lesser-known artists in conjunction with each other, creating a new dialogue between them and their different perspectives. Professionally as well as personally, Stone sustained an authentic reaction to art and its potential to change and enhance life throughout his illustrious career.