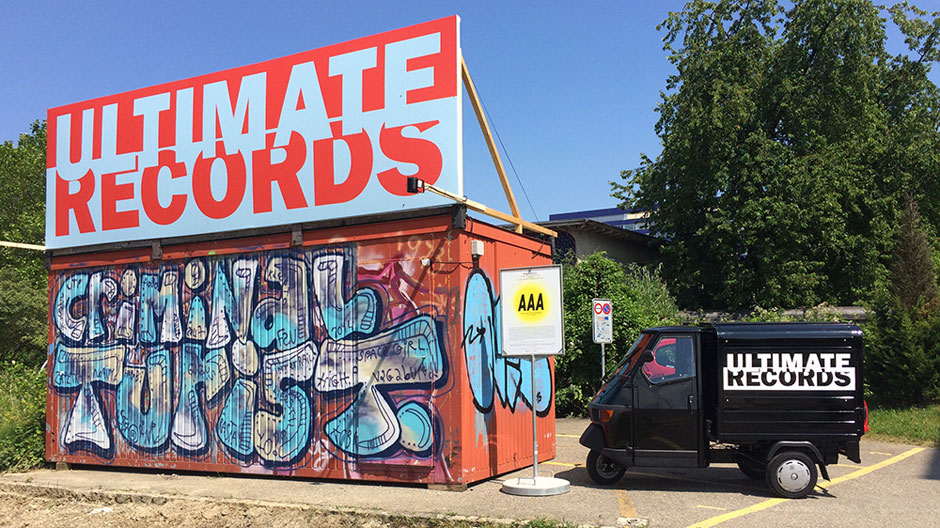 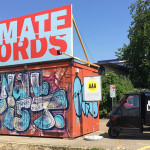 The artist Ian Anüll will be present to guide you through his installation “ULTIMATE RECORDS / Listen To A Stone”.

“Anüll, who has used this pseudonym since 1969, is a passionate collector and producer of records. “ULTIMATE RECORDS” is the label under which he releases records in small production runs of 100 to 300 copies. The covers bear witness to Anüll’s work as an artist; the records are a hybrid of art and music. In the container, a stone lies on a table. Two chairs invite the “customers” to sit: a homage to the American jazz musician, poet and philosopher Sun Ra and his work “Listen to a Stone”, which Anüll celebrates with a specially produced record that attempts to document silence. With this recording, the artist forces us to listen to silence and thus focuses on a non-sound that is rarely paid any attention.”