Hanako Murakami – Anticamera (of the Eye) 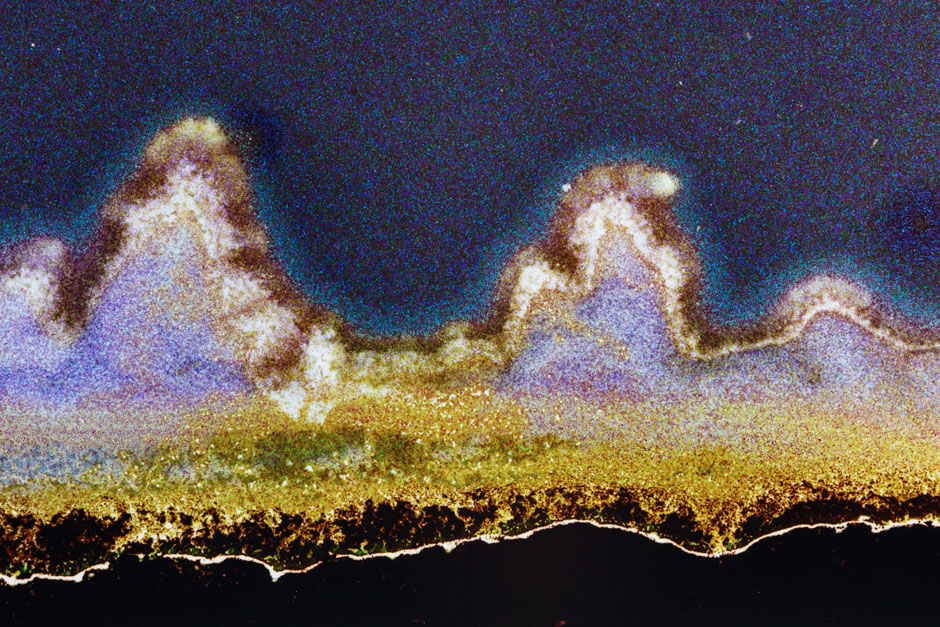 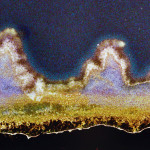 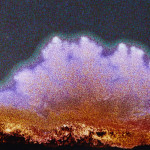 Taka Ishii Gallery is pleased to present “Anticamera (of the Eye)”, a solo exhibition by Hanako Murakami. This will be her first solo exhibition with the gallery and feature new works inspired by autochromes, a color photograph process from the early days of the medium.

“Every photograph may be a retina. Regardless of the period in which the photograph was produced, each one of this is a scene or its fragment as it was projected onto the retina. An image may be fixed on a piece of paper, or a silver-plated copper sheet, a glass plate, a fragment of film, or on electronic medium. In all cases, it is a materialization of a scene that was once projected onto the retina and then disappeared.

An amber-colored light shines through. A retina collides with the world and the distance between them is totally obliterated. Or, it was rather the world that collided with the retina. Anyhow, the distance has disappeared. Anticamera. Between the eyelid and the retina, time has been suspended.” (Hanako Murakami, February 2016)

Many of Hanako Murakami’s previous works were also produced based on her in-depth research of historical media, such as alternative photographic techniques or letterpress printing. Each of these series of works were accompanied by a text written by Murakami and addressing anecdotes from the original days of mechanical reproduction technology and her own experiences. Her works thus produce situations in which truth and fiction and historical fact and contemporary hypothesis are knotted together. In “Apparition (of the Sun),” for example, she reproduced images resulting from an Internet search for the word “sun” and reproduced them as daguerrotypes. By capturing images of the sun with its flares and sunspots, which did not exist in the mid-19th century, when the daguerrotype was introduced as the world’s first commercialized photographic technique, she created aberrant images in which past and present technologies intersect. The work is, on one hand, an attempt to send photographic images, which have become infinitely reproducible as digital data, back to its ancestral past. On the other, it simultaneously addresses the notion of veracity essential to photography and film to function as a magnetic field in which the beginning and end of a medium are looped in coexistence.

The autochrome, which was a color photography technique invented by the Lumière brothers in the early days of the medium, used potato starch colored in red, blue, and green. The grain of these images reminded Murakami of post-impressionist pointillism, digital photography pixels, or visual cells of the retina. Made by processing and printing from autochrome plates that had been unused for over a century, the images that constitute “Anticamera (of the Eye) #P” are forms that penetrate all of the above images Murakami associated with the autochrome “grain.” Taking the autochrome plate as an analogy for the retina, she calls it “a space that images pass through.” We hope you will take this opportunity to view these new works by Murakami, who interrogates the very act of seeing while mixing truth and fiction and past and present.

Hanako Murakami (b. 1984). After receiving her Bachelor of Literature from the University of Tokyo, she received her MA from the Tokyo University of the Arts, Department of New Media. She continued her studies for a year in Belgium with a government scholarship. With a grant from the Pola Art Foundation, she then moved to France, where she joined Le Fresnoy National Studio of Contemporary Art. She currently lives and works in Paris. Her major group exhibitions include “The Capital Room: Beyond Three Dimensional Logical Pictures: Hanako Murakami”, Gallery αM, Tokyo (2015); “Panorama 17”, Le Fresnoy, Studio National d’Art Contemporain (2015); “Practice of Everyday Life”, Aomori Contemporary Art Centre (2011); “Tokyo Story”, Tokyo Wonder Site (2010); and “Echigo-Tsumari Art Triennale”, Niigata (2009).