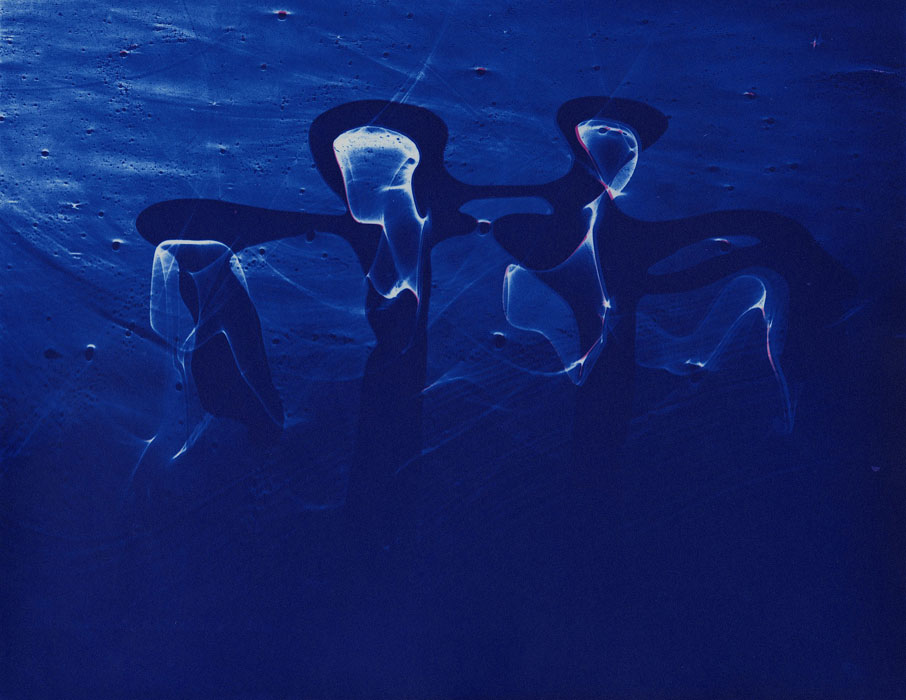 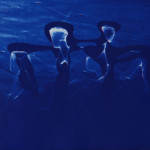 Gitterman Gallery is proud to present an exhibition of photographs by Henry Holmes Smith (1909-1986).

Henry Holmes Smith was an innovative photographer and an influential writer and teacher. He was instrumental in establishing the photography program for László Moholy-Nagy at the New Bauhaus in 1937 and went on to teach for 30 years at Indiana University where he founded the first MFA program in photography. Because of his all-consuming dedication to teaching, Smith would go for long stretches of time without producing work; his greatest periods of artistic output were from 1946-52 and after 1970. Throughout his career Smith remained transfixed by color and its expressive potential. Dye-transfer printing, a 3 color separation process, was integral to Smith’s artistic expression as it allowed him to layer images and color in a free and intuitive manner.

Henry Holmes Smith was born in Bloomington, IL in 1909. He taught himself how to photograph and develop film. He graduated from Ohio State University in 1933, which proved to be a significant year for Smith: he taught photography for the first time, published his first articles on photography and arts education and discovered László Moholy-Nagy. Moholy-Nagy’s “The New Vision” book greatly influenced Smith and encouraged him to experiment with his own work.

In 1946, after returning from the War, Smith began making Light Study photographs, which evolved from the assignment he gave his students at The New Bauhaus. He used wood, paper, reflective and refractive objects to intercept and transform light from a projector. He was inspired by Francis Bruguière’s cut paper work. The studies were initially made in black and white and Smith printed some of them as dye-transfer prints, at times layering multiple images.

Smith took thick pieces of glass plate and drew on them with light and dark karo syrup, standing the plates upright so the syrup would run. Next, he would flash sensitized paper with light through the glass and develop the print; if he was happy with the refraction print, he would copy it onto 4 x 5 film. The images often featured anthropomorphic shapes and mythical characters. It was highly unusual at the time for artists to create an entire series around the same image. Given that Smith was working with a limited number of matrices, color was imperative to imbuing each print with a different interpretation and meaning. Smith did not use registration pins when he made dye transfer prints; he used his judgment to place each succeeding matrix. This “free printing” meant that the color layers were slightly displaced, causing the edges to vibrate. As Smith writes: “In my view, the use of color for symbolic ends, however personal, is redemptive. No matter from what or in what way such color is generated, as it functions symbolically, it will let our spirits soar.”