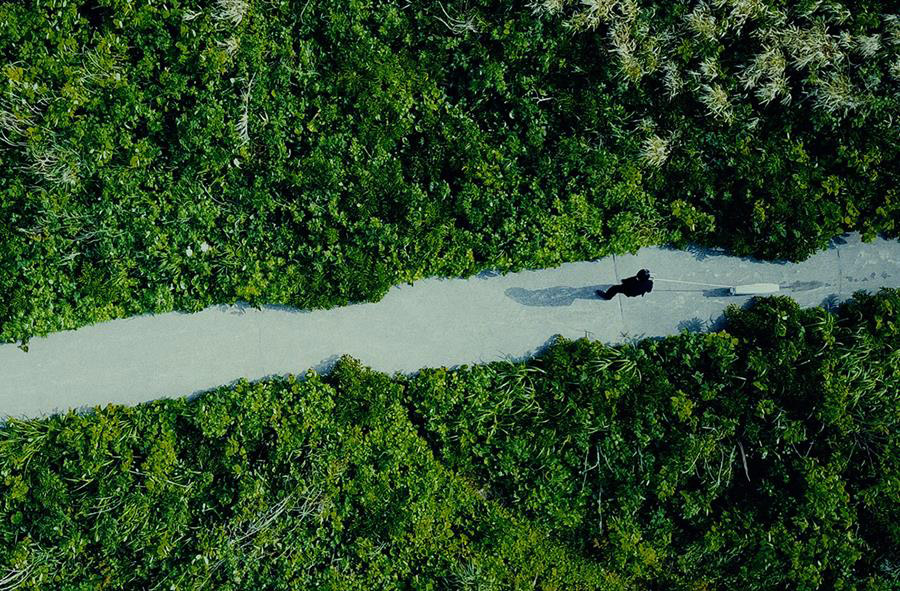 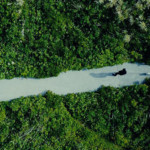 Parafin is delighted to announce its second exhibition with the London-based Japanese artist and filmmaker, Hiraki Sawa (born 1977, Ishikawa, Japan). Sawa is known internationally for videos and installations that create powerful psychological situations by interweaving the domestic and the fantastic. Characterised by quietness and introspection, his works create compelling interior worlds and meditate upon themes of memory and displacement. Often presented in complex installations incorporating objects and drawings, Sawa’s works occupy a tangible dimension that sits between the parallel languages of sculpture and film.

The exhibition will feature UK premieres for three new film works, which were developed for the Reborn Art Festival, Ishonomaki, the Oku Noto International Triennial, Suzu and the Sapporo International Art Festival, Sapporo, all in 2017. “fantasmagoria” (2017) and “fishstory” (2017) are related works based on a family story about Sawa’s grandfather, who suffered a stroke as a young man. To check the bleeding on his brain, Sawa’s grandmother had to obtain ice to keep him cool, which in the remote part of the country where they lived was a very difficult task. Both films reflect upon this story and use images of an isolated man and woman, a ship, the sea, a lighthouse, and the struggle to transport a block of ice through the landscape to create an oneiric reality, evoking an ancient myth or folk story. This effect is enhanced by Sawa’s shifting of the point of view from sea to land.

The third work, “ulo.ulo.ulo” (2017) marks a radical departure for Sawa. Instead of the intimate interiors that are typical of his work, the film focuses on a series of surreal actions performed in darkness in a snow-bound landscape. Set on the frozen Lake Shuparo in Hokkaido, Japan’s northernmost island, the film follows a figure (the artist Tetsuya Umeda) as he performs a series of enigmatic actions lit only by a stark light bulb, creating magical effects. Sawa describes the events: ‘The idea was to light the lake from the inside, below the ice. So Tetsuya made his way across the surface with a drill and a large light bulb. I filmed from a distance as he bored through the ice – which, thankfully, was thick enough to stand on. He lowered the bulb through the hole, then pulled it from the water, swung it through the darkness and submerged it again. The way the light refracted through the water was incredible.’

However, Sawa’s film is not simply documentation of Tetsuya’s actions, but was rather shot and edited as an attempt at ‘sculpting time’, treating film itself as a sculptural medium.