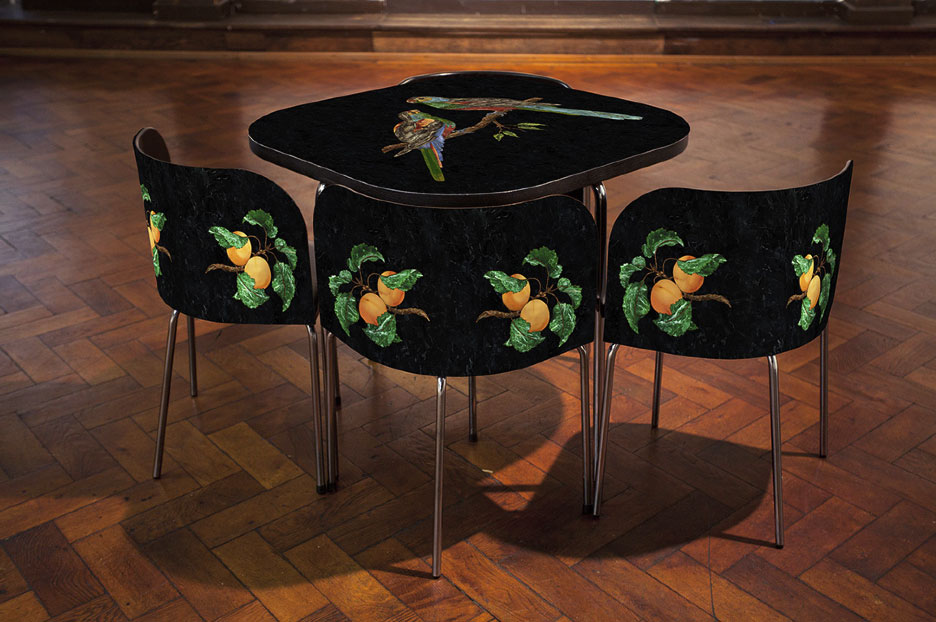 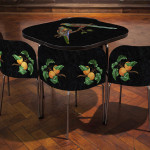 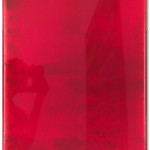 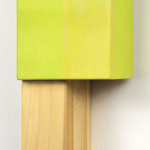 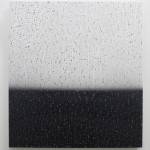 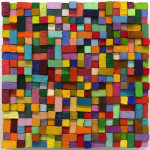 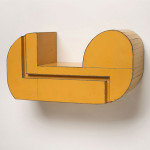 Thatcher Projects is pleased to present “HOT SPOTS”, the gallery’s annual summer group exhibition featuring a selection of works that highlight the current studio practice of artists across the gallery program. Several artworks will introduce subtle shifts in the imagery or process of the artists, often times both, exhibited for the first time in New York.

Some of the artists, including Nobu Fukui, Teo Gonzalez, and David Mann, are relatively new to the gallery despite working in New York for several decades. In this exhibition, the gallery introduces Gonzalez’ “arch” paintings. Working from a loose, organic grid, Gonzalez evokes a moire effect as the cell-like spaces appear to expand and compress. David Mann adds linear elements that accompany his more familiar forms, directing the viewers’ eyes toward focal points throughout his ethereal compositions.

An IKEA fusion table and chairs set is reimagined as unique and culturally invaluable by Australian artist Gary Carsley, who wraps the prefabricated furniture with a depiction of extinct creatures and plants. The image, constructed from hi-resolution photographs of stone, serves as an homage to these vanished species while asking questions as to their demise.

Paintings by Carlos Estrada-Vega, Kevin Finklea and Jus Juchtmans, awash in color, may appear monochromatic at first. However, the careful layering of pigment by Juchtmans and Finklea prove that they are in fact complex shifts that are constantly in action.