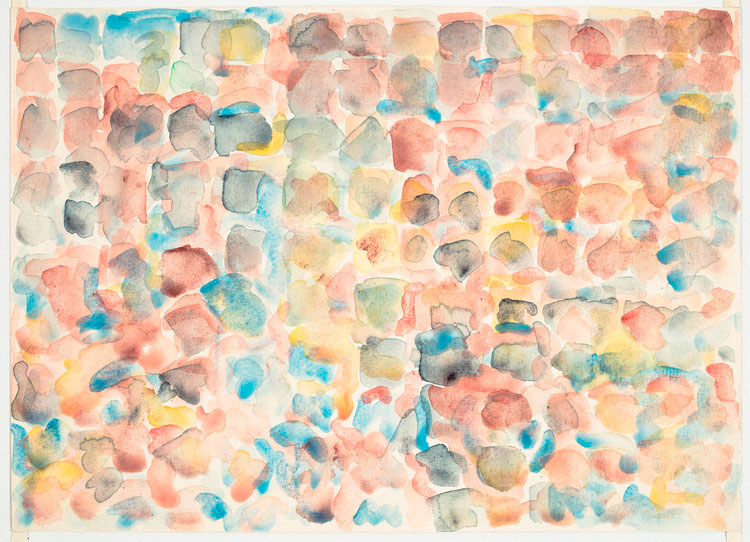 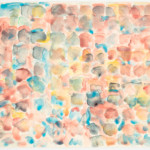 Jane Lombard Gallery is pleased to present “Howard Smith: 1 + 1 + 1 … paintings and works on paper”. This is the artist’s 21st solo exhibition, encompassing his substantial and vibrant body of work. By harnessing light, expression and pigments, he fuses the material and sublime. Smith states, “My aim is to make art that is alive and breathes, which is visceral and yet has a sense of the ineffable. I would like to convey a sense of the magical in which a painting succeeds in going beyond its basic physicality and enters another realm.”

An abstract painter, Smith was a member of the Radical Painting movement in the 1980s, seeking to distill painting to its essence. True to the movement’s focus on intention and creation, he prioritizes the interaction between brushstroke and the canvas. The direction, velocity, and intensity of his brushstrokes have changed frequently during his career. His staccato marks transport viewers to a plane enveloped in vivid color.

The texturally varied oil paintings appear uniform from a distance, but upon closer analysis contain thousands of deliberate dots. Areas of bare canvas background provide a foil to the vibrancy and variation in hues. Smith’s distinctive approach creates a flux of positive and negative space, which enhances his color choices.

Smith’s watercolors are a study in method and pattern. The artist carefully applies and reapplies paint to build and vary the depth of color. His freehand “Quasigrids” organize shapes into dynamic arrangements that transmute in relation to the viewers’ perspective. An interest in the coalescence of form and space is apparent in Smith’s practice and particularly stands out in the diversity of his watercolor paintings. All his artwork is intent on exploring process and has led to an evolving methodology.

Smith pushes spatial limits by drastically varying the size of his paintings. He began the “Universe” series in 1991. The active series now consists of more than 450 small works, with dimensions under seven inches. By contrast, the exhibition includes several larger scale works.