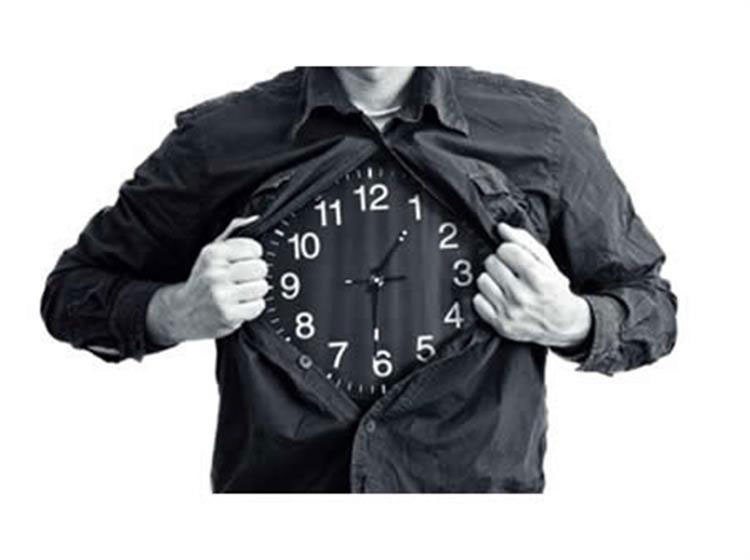 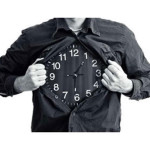 Simon Lee Gallery Hong Kong is proud to present an exhibition of new work by New York based artist Hugh Scott-Douglas; his first with the gallery in Hong Kong, and following the exhibition “Consumables” in London earlier this year, his second solo show with Simon Lee Gallery to date.

Scott-Douglas’ most recent works, printed using an ink jet process onto eighty-inch aluminium panels, continue his investigation of the limits of the generation and production of the photographic image. In the first examples of this methodology, shown in his solo exhibition at Blum and Poe in New York earlier this year, parts from a disassembled automatic watch movement were scattered over the glass of a flat bed scanner. As the scanner’s sensor passed below them it created an image, recording the toothed gears as well as particles of dust and ambient light. This source image was then blown up and printed in multiple passes using an industrial ink jet printer. Shifts in registration generated geometric compositional structure, while the build up of ink, image onto image, gave the works a material presence which recalled the physicality of their source. Like the cyanotype works on canvas with which Scott-Douglas first came to prominence, these photographs unite image and object, material and process, source and surface in a reflexive and hermetic process, beguiling in its simplicity.

For the works in this second part of the series, shown here for the first time, Scott-Douglas makes a simple change in the mechanics of the process. The lid of the scanner, which for the previous series of images had been removed, is now replaced by an LED light panel. This modification allows the control and manipulation of the hermetic environment, while also paradoxically blowing out the content of the photographic image. Where before the parts were registered scattered across a black ground, graduating at times to an inky violet, now they themselves register as reflected light on background light, white on white. The subject dissolves into itself through the enforcement of strict control. Where, in the previous series of works, structure was generated by shifts in registration, now the image is tiled across the surface of the support, and run through the printer 16 times with the same registration marks. As the image repeats, the ink builds up, stretching the graphic content and inflating the currency of its own materiality.

Although conceived and executed entirely in the conceptual framework of photography, these new works bear as many references to recent developments in painting. In their structural composition, in their fascination with surface and material, and in their yielding of control to the technically expedient, predetermined or merely to chance, they might suggest resonances as much to Christopher Wool’s roller paintings on aluminium or to Rudolf Stingel’s pattern or gauze paintings, as to those photographic works to which they more strictly relate. And in as much as many of those developments have been generated through an interaction with the photographic and printed image, in this respect too they suggest a closing of the conceptual circle. They also propose a protocol of image making which unites subject and process, which conflates the deconstructed representation of the automatic watch with the automatic generation of pattern and image.

“What is the integrity (authorship, legality) of the producer (photographer, worker) over their product (artwork, commodity) as it is pushed through various protocols (formats, factories) – especially as
related to a decentralized (mechanized, networked) style of production?

The automatic watch as a workforce… Hyper Fordist in nature each unique analog component contributes one specific function in the ecosystem that is the watch’s movement. No two parts are exactly the same. Running off a body’s surplus energy the watch documents both its own and its host’s passing time…. tick tick tick tick tick tick tick tick…” Hugh Scott-Douglas