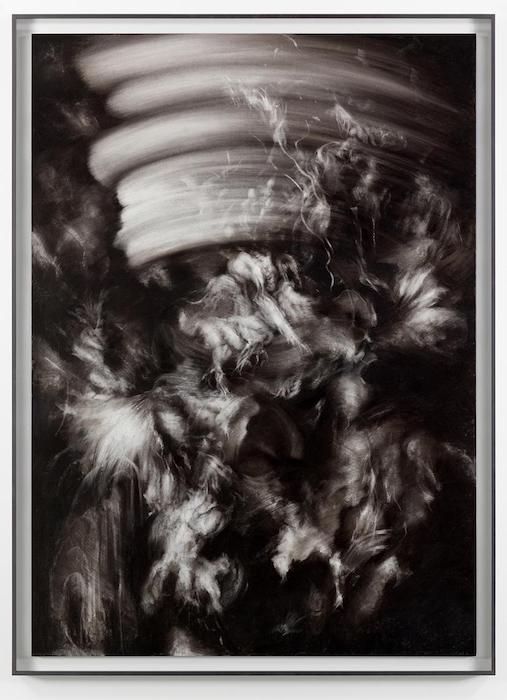 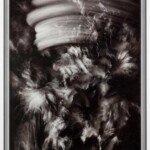 Parafin is delighted to announce its third solo exhibition with Hugo Wilson, his first in London since 2016. The exhibition will showcase new large-scale charcoal drawings, bronzes and terracotta sculptures which represent a significant development in Wilson’s practice. Also included is his largest work to date, “Tapestry”, a five panel charcoal drawing almost 8 metres across. The exhibition follows recent solo exhibitions in Berlin and Los Angeles and his participation in ‘Inspiration – Iconic Works’, at the Nationalmuseum, Stockholm (2019) and Ateneum, Finnish National Gallery, Helsinki (2020).

Hugo Wilson’s work constitutes an investigation of images and their ability to represent ideological positions. Wilson combines motifs and forms from Western art history and from a variety of cultural sources – including Old Master paintings, Japanese woodcuts, Graeco-Roman and Baroque sculpture and contemporary sci-fi movies – in order to explore the ways in which systems of belief and ideology are encoded in culture over time. In his paintings and sculptures, Wilson deliberately manipulates and triggers our shared cultural references.

In his new work Wilson has developed techniques to push this process further than ever before. His new charcoal drawings are created by layering multiple images until everything hovers at the edge of recognition and legibility, allowing meaning to become something fluid rather than fixed. Nonetheless, recognisable motifs – a tree, a figure, a halo – emerge from the images and may allow us to anchor our perceptions. As Wilson says:

‘With the new set of drawings I’m interested in the idea of clashing images, chosen specifically to be hyper-referential but not specific, layering them over each other and scratching and pulling some kind of sense out of the chaos that ensues.’

To ‘scratch’ and ‘pull’ sense out of his dense images Wilson uses sanding machines, drills and rubbers to attack the surface of the paper, sometimes tearing it to reveal the aluminium panels beneath.

Wilson’s new bronze sculptures offer an almost diametrically opposed way of generating meaning. Instead of layering cultural references Wilson takes an organic found object and makes subtle interventions. Thus a tree branch, which is suggestive of a human torso or limb, has upon it small ‘growths’ of handmade foliage and a series of small trumpet horns. These interventions shift our reading of the object from the natural world to that of culture.

Wilson’s work responds to a fractured world in which unprecedented interconnectedness and free access to ‘news’ and endless historic imagery means that the ability to hold to what he calls ‘a single ideological position’ is almost impossible. In this sense, his new work is very much of its time, and becomes a way of finding elusive meaning within a maelstrom of information.