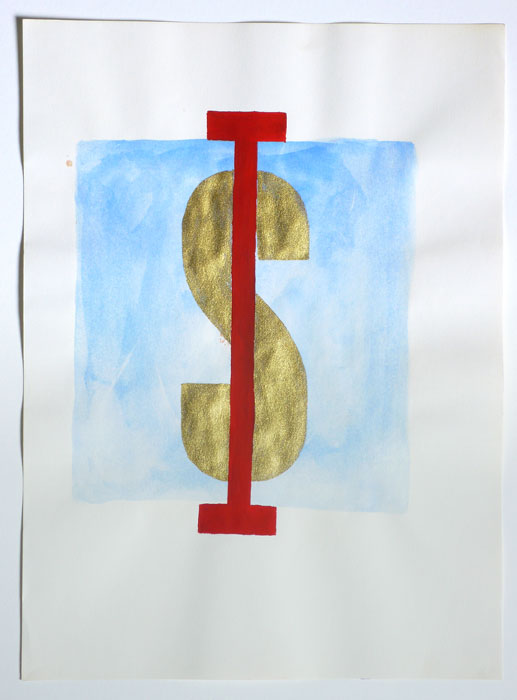 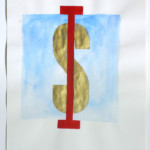 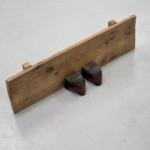 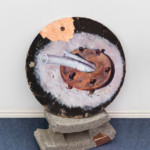 Mai 36 Galerie is pleased to announce a group exhibition in our showroom, featuring Swiss-based artist Ian Anüll (1948* in Sempach, Switzerland), Jacobo Castellano (1976* in Jaén, Spain) and – for the first time in Europe – Zang Kun Kun (1987* in Qingdao, China).

Ian Anüll has been artistically productive for several decades now, with his oldest work on view in this group show dating back to 1987 when Zang Kun Kun was only one year old. Then somewhere along the chronological line, we find Jacobo Castellano, who is by definition a young artist, but whose works reflect a maturity that is strikingly noteworthy. The lingering question, thus, is how the works of these three artists from such different backgrounds and generations correspond to each other, complement each other, or even disrupt each other.

Anüll is known to consciously undermine a certain signature style, which requires constant reinvention. Hence, he uses a variety of different media and draws, paints, takes pictures, shoots films and creates objects. However, what incessantly remains throughout his redefinitions and modifications are his reflections on societal themes, such as consumerism or mass media, often completed with a bemusing notion.

Castellano‘s works do not demonstrate this lightness of being as an air of nostalgia from many days gone seem to surround his pieces that reach from sculptures, installation and collages to photographs. Memories from the past, woven into everyday objects, furniture and toys, have always played a key role in his creations, emphasizing his Andalusian roots, where tradition and religion still cast their long shadows over everyday life.

Zang‘s approach of dealing with experiences of his native China, on the other hand, is expressed through a very universal language, transcending cultural standards, collective acceptance and subconscious agreements. By using industrial materials, he works themes, such as urbanization, the passage of time and dimensions that are subject to time and space into this installations and paintings, which he altogether considers as objects.

It is not necessary to name the similarities and differences which these different artists and their individual works represent. But indeed do they find mutual ground in commenting on our societal norms and global developments, each from their perspective, be it subtly, satirically or forcefully.