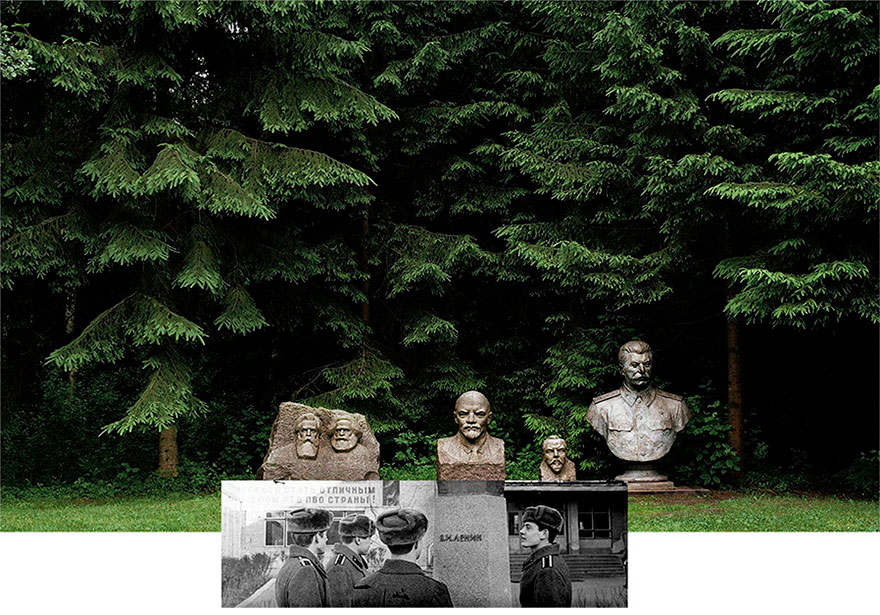 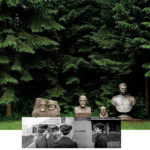 Parafin is pleased to announce its first solo exhibition with Lithuanian artist Indrė Šerpytytė. This follows Šerpytytė’s inclusion in the Museum of Modern Art’s important biannual survey of new photography, “Ocean of Images: New Photography 2015”. At Parafin Šerpytytė will show a new body of work, “Pedestal”, for the first time in London.

Working primarily with photography, but also employing archives, sculpture, film, audio and choreography, Indrė Šerpytytė explores issues of history and trauma. Much of her work has addressed the recent past of Lithuania, in particular the years of the Second World War, the Cold War, the decades of Soviet control and the so-called ‘war after the war’. Yet despite dealing with very specific historical circumstances Šerpytytė achieves a remarkable openness in the work. Her themes are universal: the ways in which the past affects the present, the ways in which the political influences the personal, the importance of memory. Šerpytytė states: ‘In my work I treat photography as an emotional expression rather than a documentation process. Through my images I attempt to reconstruct my inherited memory in the attempt to make the past more tangible. By rebuilding the inherited history I try to reclaim it.’

Šerpytytė’s new series “Pedestal” addresses the gulf between past and present by contrasting archival images of statues of Lenin and Stalin, once sited in grand public spaces in Lithuania, with their current existence in Lithuania’s Grutas Park, a kitsch ‘nostalgia’ theme park. While elements of the composite images are congruent, suggesting continuity, there is a sharp contrast between the black and white archival photographs and the richly coloured contemporary images. Pedestal is presented alongside a new audio piece. For this work the artist employed a professional narrator specialising in film and television descriptions for the blind to interpret footage compiled by the artist of the dismantling of the kind of public monuments depicted in Pedestal after the disintegration of the Soviet Union. The audio descriptions, presented without emotional inflection, often focus on unexpected or surreal details and provide an arresting counterpoint to the images of the statues.

Šerpytytė also extends the thematic of “Pedestal” by premiering a new series of sculptural works. Using readymade polished granite plinths the sculptures reference not only the display of public sculpture but gravestones. And in an uncanny twist they echo the forms of Minimalist sculptures, one of the dominant Modernist forms prevalent in the West during the Cold War.

Indrė Šerpytytė was born in Lithuania in 1983. She studied at the University of Brighton and the Royal College of Art, London. Šerpytytė’s work has been exhibited internationally. Recent solo exhibitions include Still House Group, New York (2016), the Museum of Contemporary Art, Krakow (2015), Ffotogallery, Cardiff (2013) and the Photographers Association, London (2011). Important recent group exhibitions include “Ocean of Images: New Photography 2015” at the Museum of Modern Art, New York (2015), “Conflict, Time, Photography” at Tate Modern and the Museum Folkwang, Essen (2014-15) and the National Gallery, Vilnius (2013).