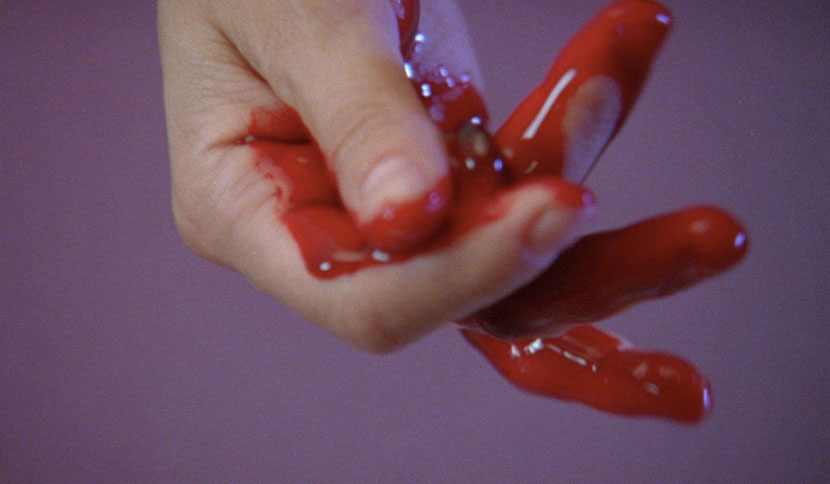 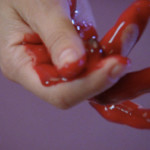 Simon Lee Gallery is proud to present for the first time in Asia, an exhibition of new video works by Paris-based artist Isabelle Cornaro. The multi-disciplinary practice of Cornaro considers the various material and conceptual shifts that occur when an object is transformed into an image. Exploring how our perspectives are historically and culturally determined, the artist draws on a wide array of visual language from references of classical painting, modernist abstraction and minimalism to popular culture and kitsch. Her work manipulates the presentation of found objects and film footage imbued with emotional value or symbolic potential such as objects the artist has collected or inherited, coins, crystals, metallic chains, raw materials, scraps of Disney animation or parts of the body to explore subtle shifts of meaning induced by processes of translation and reproduction.

Several short films play on loop in the darkened space of the gallery, presenting objects transformed from the tactile into fleeting and unobtainable projections, set for example within a dripping landscape of paint and filmed using a variety of cinematic and editing techniques-framing, close-up, wide angle and tracking shots that slide over the random assemblages. The works shot on 16 mm film and transferred to digital support, re-construct the act of watching in varying perspectives, drawing us into a tableau of objects rich with tension between the analytical and symbolic. The viewer must negotiate these enigmatic terrains of re-presentation and consumption comprised of objects and compositions alluding to unsettling historical and political contexts bound to western material and social culture. Cornaro distances us from familiar objects and images while probing their fetishistic aspects, distorting the scale, disrupting cinematic norms and using saturated colour to exaggerate its desirability, sentimentality or render it fragmentary and almost unrecognizable.

Using the mechanics of film to challenge our ideologies shaped by the history of representation, Cornaro emphasizes the materiality of objects and body parts detached and alienated from ourselves. Abstracted and transformed with heightened artifice, the staged compositions enact a change of status from instinctively chosen categories such as valuable, sacred or personal into an unknown space with unnatural excess of surreal colour and grotesque emulsions of blood red. In a denaturalization of our relationship to what is familiar, these objects of intense observation are offered for our contemplation yet distanced from us and suspended of their meaning.

In January 2018, her work will be part of “Stories of Almost Everyone” at the Hammer Museum, Los Angeles, CA.