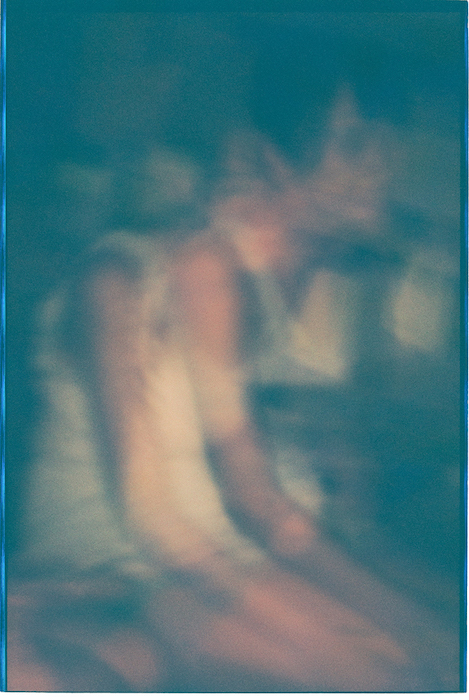 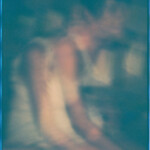 Taka Ishii Gallery Photography/Film is pleased to present Ittetsu Matsuoka’s solo exhibition “Yasashiidake”. This will be Matsuoka’s first solo exhibition with the gallery and it will feature approximately 17 pieces comprising selections primarily from his first book “MARII”, which was published in 2018 to wide acclaim, as well as new works.

Matsuoka has been producing personal photographic works that take his wife Marii and everyday city scenes, landscapes, and rooms in which her presence can be felt. Through his practice, he aims to reinterpret the world through the non-linguistic medium of photography and demonstrate that our interpretations, which depend upon overarching concepts and words that thrive inside us, are founded on artificially given definitions.

“As soon as the world is expressed through language, something is lost. Definitions always miss something. Ordinarily we view the world through language and words made by someone else. These dictate our ideas about good and evil, beauty and ugliness, and superiority and inferiority. One could say that we’ve unconsciously been trapped inside a world of arbitrary value systems”. (from a conversation between Matsuoka and Yumi Utagawa, MARII, 2018)

This exhibition will feature works selected, under the titular theme “Yasashiidake” (Just Kind), and mainly from “MARII”, which included 504 images selected from tens of thousands of photographs that Matsuoka shot of his everyday life with his wife over a five-year period following the conceptualization of the project.

The images, captured by photographer’s even perspective that draws equivalences between personal, everyday scenes, evokes a sense of familiarity in viewers through the various aspects that they show of their subjects. At the same time, they invite viewers to a quiet and yet insistent world in which the apparent existence of all subjects are mysteriously affirmed. Matsuoka is interested in the flattening of color images and his works shot on his long-loved Olympus μ are draped in a consistent lightly colored tone. The incorporation of blurriness, out-of-focus-ness, and softness particular to analog photography give his works a unique sense of floating lightness. Matsuoka has said that he “photographs hope just as it is” and he carefully captures scenes that soften the rigidified world.

Ittetsu Matsuoka was born in 1978. After graduating from the Photography Department at the College of Art of Nihon University, he worked at studio FOBOS before going independent. While working as a freelance photographer, he launched “THERME gallery” in June 2008. He primarily produces advertising, fashion, and other commercial works, while simultaneously shooting his everyday surroundings and capturing the world through an even perspective. His main solo exhibitions include “MARII” (Bookmarc, Tokyo, 2018) and “MARII” (Morioka Shoten, Tokyo, 2018), “Purple Matter” (Daitokai, Tokyo, 2014), “Yasashiidake” (Ruroudou, Tokyo, 2014), and “Tokyo Particle μ” (THERME Gallery, Tokyo, 2011). He is currently based in Tokyo.