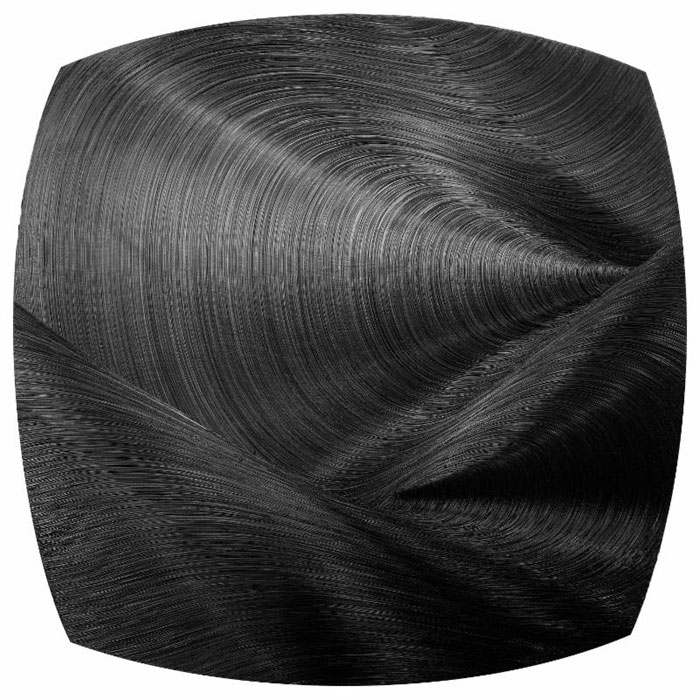 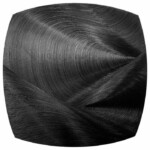 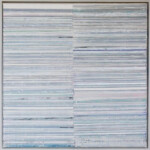 Lyons Wier Gallery is delighted to present “In Tandem,” a series of new abstract paintings by New York based artists James Austin Murray and Mark Zimmermann.

Opposites attract, we’ve heard that a thousand times. “In Tandem” wonderfully demonstrates the profundity of opposition and celebrates a friendship of 20+ years. “In Tandem” attempts to decipher the dynamic dialogue between the fluidity of Austin Murray’s brushstroke and the linear explorations of Zimmermann’s painting. The artists have a share spirit in practice and principal, and they have head-strong beliefs and personalities to back it. Yet the most dynamic element about Austin Murray and Zimmermann’s work is their personal friendship. They have that “best buds” vibe when together that can only be described as infectious. If chronicled, their long-time friendship would render volumes of art theory rants and reprises, musings about methodologies embraced and abandoned all to the tone of a really good tequila. The beauty of experiencing the space between their art is to witness just how much they inspire each other and sense the connection between them.

James Austin Murray is a non-objective abstract painter whose methodology is the culmination of muscle-memory and that exact moment when intuition and practice intersect. He creates his paintings by troweling oil paint onto the face of the canvas and then pulls a stiff bristle brush across its surface in one single stroke. The marrow of Murray’s work is its optical play. The way the natural and incandescent light reflects and refracts off the ivory black paint is mesmerizing. When standing in front of one of Murray’s paintings, you can feel its pulse. There is a palpable sense of assuredness in the marks he makes which can only be defined by intuition, with a little dash of magic.

Mark Zimmermann‘s work is based on the marriage of meditative fields, architectonic structures and an organic gestural line that is one part intentional and one part accidental. Zimmermann clearly demonstrates his deftness of hand through labored bands of color, building and editing one band upon other, until the editing process renders compositions that combine both hard-edge and action-painting abstraction. His process begins by layering an initial ground laid down with palette knives and trowels. From there, the initial drawing gives shape to the composition to come. Over time, the elements are pushed back with repeated layers of a viscous wash and then brought back into play via sanding and then the process begins anew. By way of intent and incident, the true pure nature of the work takes shape and the final rendering is composed.

James Austin Murray is a graduate of Parsons School of Design, New York, NY. He has exhibited throughout the United States and abroad. He is a recipient of the Dedalus Foundation Fellowship Award for residency at The Vermont Studio Center, VT and has completed residencies at The Woodstock Byrdcliffe Guild in Woodstock, NY and Bermis Center for Contemporary Art in Omaha, NE. Murray’s work is found in public collections such Sofitel (Philadelphia, PA), Hotel Palomar (Philadelphia, PA), Four Seasons Hotel (Washington, D.C.), Omni Hotel (Nashville, TN) and Tom Ford (Designer), among others. James Austin Murray lives and works in New York City.