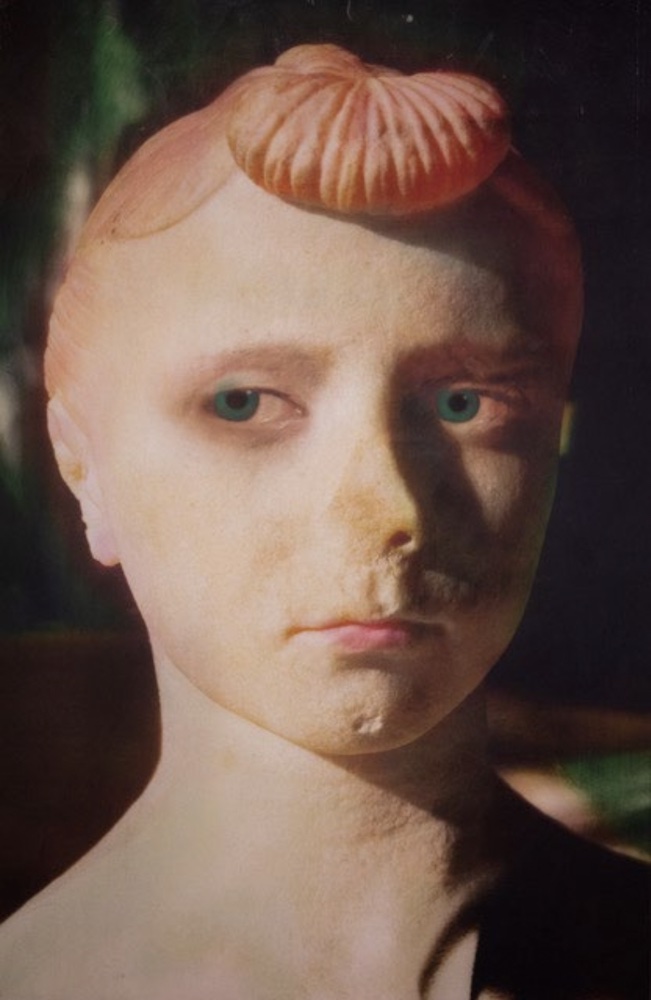 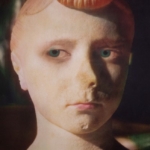 Regen Projects is pleased to present “Iconographia”, James Welling’s eleventh solo exhibition with the gallery. For “Iconographia” Welling’s camera becomes a time machine, reanimating images of Greek and Roman busts. The exhibition debuts these “Personae”, as well as a selection of images from his “Cento” series. Welling has used the camera as a vehicle to “time travel” in previous bodies of work such as “Diary/Landscape”, “Seascape”, “Wyeth”, “Buildings by H. H. Richardson”, “Glass House”, and “Maison de Verre”, but rarely with the emotional intensity of this latest exhibition. The exhibition’s title, “Iconographia”, refers to a seventeenth-century portfolio of intaglio portraits made by Flemish painter Anthony van Dyck.

In the artist’s own words:
“While making “Cento”, my ongoing series of photographs of sculptures and artifacts from the ancient Mediterranean region, I discovered the celebrated Korai sculptures in Athens. I reanimated one, “Kore 674”, by inserting green eyes, borrowed from an Édouard Manet painting, into her stone face and by coloring her hair bright red. This first head became the template for the process wherein I made “Personae”. I source eyes, jewelry, and clothing from old master paintings and then do the hair and make-up as I wish. The individuals depicted in “Personae” are primarily Roman with a few persons from ancient Greece, Egypt, Syria, and North Africa.”

James Welling (b. 1951, Hartford, CT) studied Fine Art at Carnegie-Mellon University and Modern Dance at the University of Pittsburgh. He received his MFA degree from the California Institute of the Arts in 1974. Over the past 40 years he has lived in New York and Los Angeles, where he was a professor in the Department of Art and Area Head of Photography at the University of California Los Angeles from 1995 – 2016. Since 2012 he has been a Lecturer with the rank of Professor in the Visual Arts Program at the Lewis Center for the Arts, Princeton University.