Jason Salavon – All the Ways 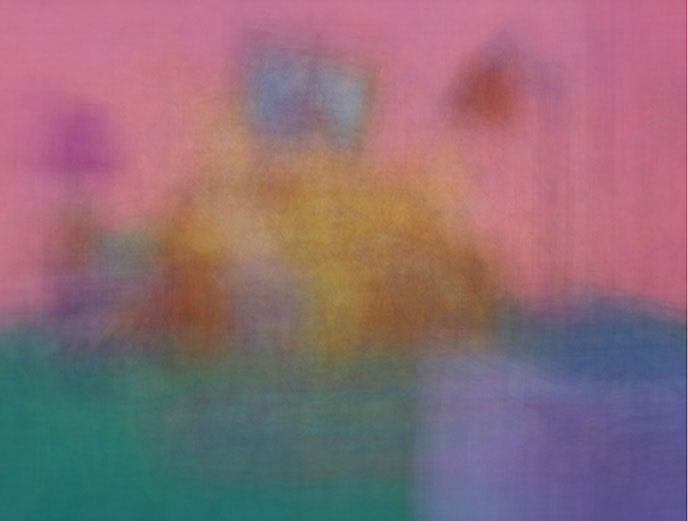 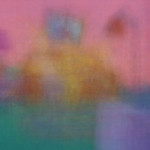 Mark Moore Gallery is pleased to present “All The Ways,” a solo exhibition of new works by media artist Jason Salavon. This marks Salavon’s third solo show with the gallery.

In his new body of work, Salavon explores the ways in which infinite variation and permutation – supercharged by large networks – is the engine of our exploding digitized culture. Debuting 14 new works in a variety of media, the artist furthers his investigation of the vast visual capacity engendered by an ever-advancing social and technological landscape. With an emphasis on the recent massive exponential growth of digital data, Salavon uses pop cultural touchstones to guide us through various examples of the unbounded possibilities of this phenomenon. Using familiar imagery, such as The Simpsons’ long running couch gag, Salavon layers and manipulates visual data into abstraction. By altering the digital information in a new format, he demonstrates the power of interpretation and probability by utilizing the multitudes of storylines and data.

Though technically accomplished, the works resonate most strongly through how they reflect our moment. With a critical eye, Salavon is attentive to mass culture as a ubiquitous language that inexorably displays the predilections, obsessions, and mannerisms of our time. In the piece “The Master Index,” Salavon has created a master list of the five million most popular Wikipedia articles entries, summing up the internet’s interests in a comprehensive archive. The list itself becomes a bizarre visual artifact, with “Japan” situated between “Miley Cyrus” and “Selena Gomez,” and “Human penis size” just following “Abraham Lincoln.” With a witty approach to contemporary computation, Salavon’s reductive methods reveal underlying currents – and absurdities – creating a body of work that feels like a wild ride through the collective digital consciousness.