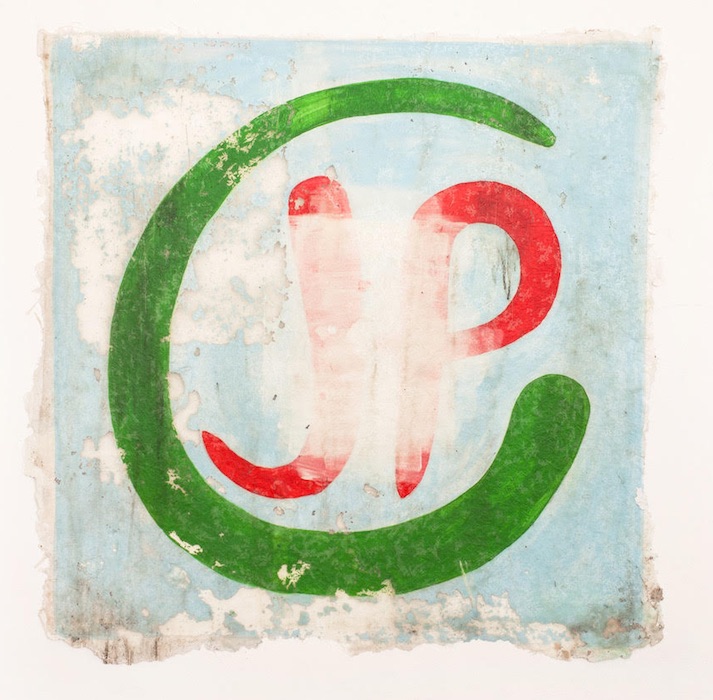 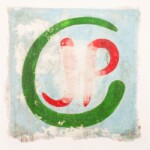 Jose Carlos Martinat (b. 1974) lives and works in Lima, Peru. Martinat’s work is concerned with the social, cultural and political contexts of Latin America. He has a multidisciplinary practice that involves painting, sculpture, audio, appropriation and text.

In his signature work Martinat sources graffiti from walls and surfaces throughout South America. He’s developed a technique to extract layers of paint that is then peeled away maintaining the grittiness of the wall with its imagery. He appropriates logos, letters and phrases that capture the political tension of the populace. These “paintings” have a new life on the white walls of galleries, museums, and private collections. They are at once beautiful and unusual objects while retaining their visceral immediacy, transporting the emotional tension of the source.

Though Martinat’s work emerges from the politics and conditions in Latin America, where the continent is torn between socialism, autocracy, and neoliberalism, the message is universal. It poignantly brings to the fore the tiredness, the struggles with social inequality and outdated economic models that leave so many behind. All but one of these extractions are from political campaign advertisements with their false promises of new generations of politicians and leaders.

This exhibition comes about at an important moment in Peru. Almost concurrent with Martinat’s opening at our gallery the voters of Peru will go to the polls to elect a President. Peruvian politics have been rife with corruption. Four of the past five Presidents are in jail. Among the current candidates there may be no good alternative. Anger has spilled into the streets and the recent graffiti overlaying political images speaks movingly to the deep frustration of the populace.

The work “Ladrón” was extracted from propaganda of a congressional candidate in the right-wing Fujimora Party, whose original leader is now serving a 25-year prison sentence. Congressional candidates typically paint their names, party logo and the number that they represent on the ballot as seen here. Someone has clumsily scrawled ‘Ladrón’ Spanish for thief into the original paint. Martinat’s extraction captures the dialogue of the people intervening with this political propaganda. Another impactful work has a green tree, the logo of the political party Fuerza Inka Amazónica. Within the leafy foliage there are numerous crosses that were added by a street artist.

“Red Cross” is the only work in this exhibition that does not belong to a political party. It features the logo of the Peruvian red cross, extracted from an abandoned medical post in the middle of the pandemic. This image of the double cross symbolizes the two congruent emergencies facing the country.