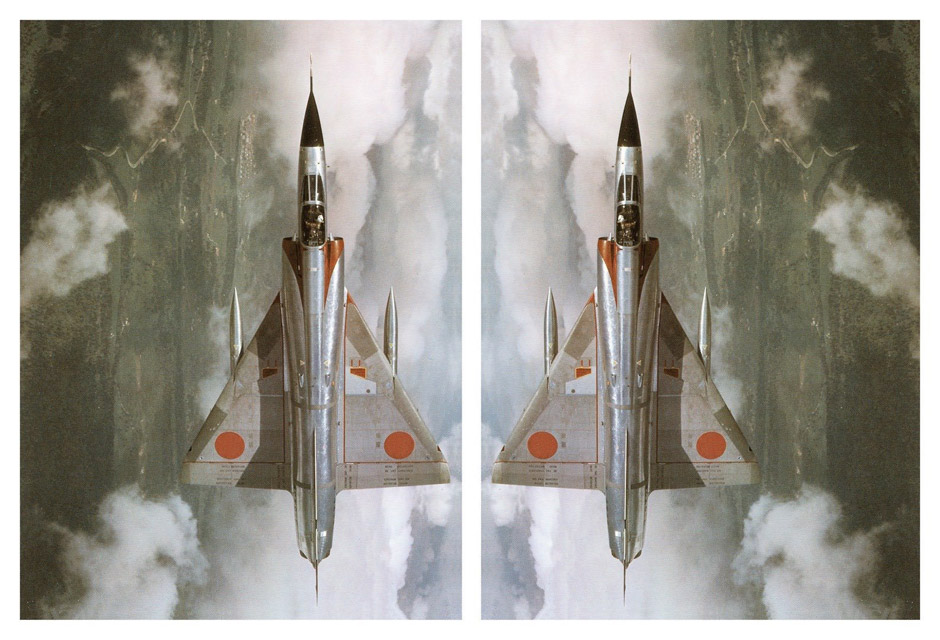 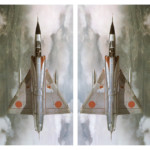 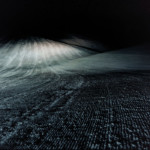 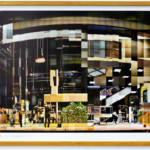 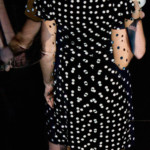 Christophe Guye Galerie is proud to announce Jules Spinatsch’s (*1964, Davos) first solo exhibition at the gallery. The exhibition entitled “Summit” is curated by Lars Willumeit and exhibits over fifty works stemming from ten different series created by the artist between 2001 and 2017, some of them specifically created for this occasion. “Summit” is also the first large solo presentation of Spinatsch’s works in his hometown Zurich since 2006.

The exhibition will be complemented by a series of collateral events in Zurich at both Christoph Guye Galerie and the bookstore Never Stop Reading, where the focus will be put on his achievements within the medium of the photo book.

Jules Spinatsch is an exceptional figure not only in contemporary Swiss photography but also internationally. Few artists in his generation working with the medium of photography have been as prescient as him in terms of artistically exploring and interrogating the technologically ingrained programs and biases of the medium, especially in the context of the digital turn.

The exhibition “Summit” brings together works from the past sixteen years, reflecting his long-term commitment to the specific sets of social practices and human-machine interfaces that we have commonly chosen to sum up under the term photography. The series presented in “Summit” reflect and explore the implication of photographic practices in power relations and the crafting of surveillance, control and (self-) management regimes in the spheres of society, politics and the economy.

As you enter the gallery reception area, the second part introduces selected works from “Tableaux d’éclats” series. The showroom at the back as a third section combines works from “Snow Management Complex”; “Mountain Works” and “Temporary Discomfort”, whereas the main front room as the fourth area is divided into two sub-sections. The first of which juxtaposes the panorama works “VIENNA MMIX” with “Sinking Values – oder die Reise zum Nullpunkt der Wertschöpfung”, as well as “Tanzboden 1”. The second sub-section draws together elements from “Inside SAP”; “Asynchron III – the missing 20 minutes”.

The term “Summit”, here serving as the exhibition title, refers to multiple associations, phenomena and concepts that should serve as a diverse set of layers for interpretation through the perception of the viewer. In latin “summum bonum” designates the highest good and a sum refers a quantity of goods or an ultimate end or goal. Of course “Summit” commonly also refers to a mountain peak or an apex in the nature world, as well as to meetings or conferences between international heads of government or industry CEO’s. But on a philosophical level it can also refer to the highest point or level attainable or as a summary, totality or aggregate of something abstract.

All these associations can help making connections between the different bodies of work that might not seem to be connected at all on first sight. If a mountain summit, for example as part of a winter landscape that appears in the photos of Spinatsch’s “Snow Management” series, might provide a great panorama, the artistic convention or genre of the panorama in Spinatsch’s case provides a technological and an aesthetic peak-experience as well – especially since he grew up at 2590 meters above sea level on top of the Jakobshorn, a Davos mountain where his parents used to run Ski Resort restaurants.

Spinatsch’s large-scale panorama works, each consisting of up to several thousand individual images recorded with programmed cameras, are cases of calculated failure and semi-automated authorship. They are hybrid results of a scopic human-machine interface that captures and records external worlds by detecting and controlling light.

So the exhibition appropriates the terminology of summit as a way to trace changing notions of the gaze.

Those stemming from the past, such as visions of the sublime and that of visual contemplation as in the landscape images of “Snow Management”, as well as those that relate to the present and near future, such as notions of spectacle and attention economy in cognitive capitalism and its mechanisms of control, surveillance and value extraction based on automated image interpretation systems and the algorithmic capitalization of metadata, as in the Series “Inside SAP”.

By stating that the observer himself is the vantage point, the artist further delegates the act and responsibility of interpretation to the viewer her- or himself, thereby making the exhibition visitor part of the meaning creation chain.

Spinatsch has researched, appropriated and experimented with hybrid forms of photographic authorship for well over a decade now. He was partly inspired by the philosopher Vilem Flusser, who pointed out a long time ago now that photographic authorship has been inscribed by the fundamental principles of photography itself through the program of the apparatus and has thereby exerted its influence on visual authorship since the days of it’s invention. The big difference today is that the technology firms of today have proprietary algorithms that partly not only determine the production of an image but also its circulation and distribution as well as its consumption.

In a rare feat of artistic portfolio diversification Spinatsch has created works that require the viewer to adapt and recondition ones gaze as well as ones methods of visual analysis and interpretation. If in the series “Snow Management” he addressed outdated binary notions of nature versus culture in the age of globalized spectacle tourism and the Anthropocene, the binary of human versus non-human is increasingly dissolved through his working method that he initiated during his earlier series “Temporary Discomfort”. Here Spinatsch tackles both conventional notions of authorship and what is considered a “good image” head-on.

But this investigative attitude towards photographic media is not only important in regards to notions of photographic representation as indexical slices of reality and to their connected truth regimes and social conventions. The works “Asynchronous I – X”, of which the show presents two chapters, retells episodes from the history of nuclear technology. Their narrative starts from images either produced for marketing purposes, from news sources or publications promoting nuclear technology.

It is also often relevant to the thematic content of his research itself, such as in the case of “Inside SAP”, a series that with renewed intensity reflects visually on the paradoxes and contradictions between freedom, privacy, transparency and control within the ideologies of technological solutionism. In this case as acted out by SAP, one of the global players for business software that is used by controlling departments globally as well as for big data profiling. Here Spinatsch employs techniques of layering and abstraction through the additive and subtractive processing of still images and video footage, resulting in a work that short-circuits it’s own interpretations. This SAP series so far presents the latest step in the evolution of the Surveillance Panorama Projects which Spinatsch started in 2003.

“Summit” as a show presents Spinatsch as a contemporary artist who has mastered the critical practices of high-frequency trade in photographic images, which are often located somewhere in-between human and machine-based authorship.

In a wider context the show therefore also reflects the currently increased “weaponization” of images on levels of political and commercial propaganda, as well as on machine-authored and machine- perceived images as in for example in tracking or targeting functionalities used in surveillance systems or drones developed by the military-industrial complex.

Spinatsch is a photographer and analyst of both “divisive moments” and “device-sive moments” – captured moments that relate to some of the pressing and relevant socio-political, aesthetic and technological issues of our time. “Today decisive moments”, as he stated in an interview, “are not happening while taking pictures but before and after.”