Lam Tung-Pang – I was once here 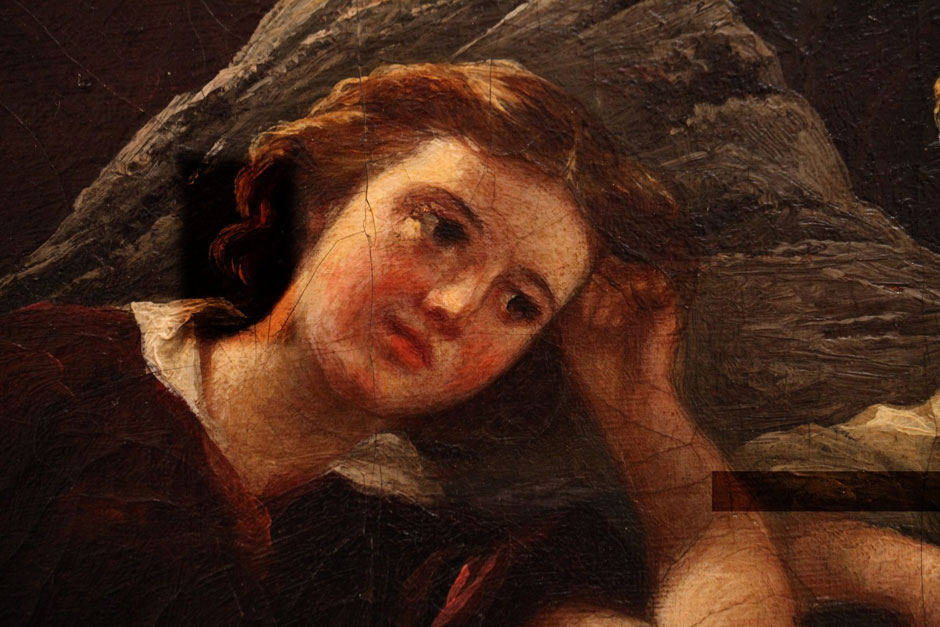 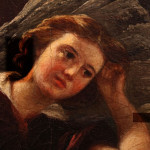 Klein Sun Gallery is pleased to announce “I was once here,” a solo exhibition of multimedia works by Hong Kong-based artist Lam Tung-pang.

Lam Tung-pang is a founding member of the Fotanian art movement in Hong Kong. He is primarily known for his large-scale paintings and drawings on plywood. Staining and treating the wood veneers first, Lam creates monumental pictures that reflect the societies we live in – for example, the image of a polar bear often appears as a metaphor for beings trapped by the consequences of human behavior. He continues these reflections in his other mixed media works, including video, sound art and site-specific installations.

Curated by Janet Fong, the solo show “I was once here,” is the result of Lam’s ongoing relationship with New York City. In 2012, he was granted a fellowship by the city’s Asian Arts Council which allowed him to live and produce work in an apartment in lower Manhattan for several months. During this period, he viewed the space as a vessel, able to expand and export ideas calibrated according to experiences that day, or as responses to the guests who would frequently drop by in the evenings. Lam also religiously visited various museums and institutions between 9 am and 1 pm every day. The immersive show, “I was once here,” is a composite memory of those visits, a puzzle to be filled in by the visitors that inhabit the space. The projected images and installations in the room are ephemeral fragments, or clues of pictures that lead to Lam’s larger recollections of a place where he once was, and of a past life strolling quietly in museums, that was once his present.