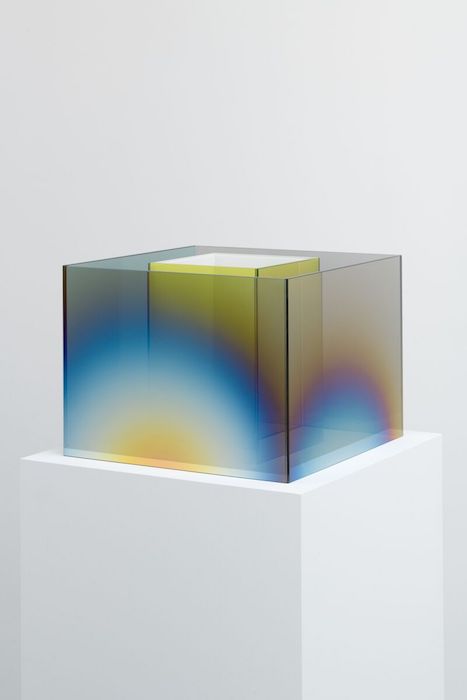 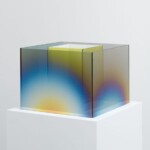 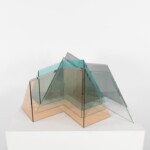 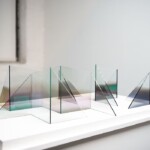 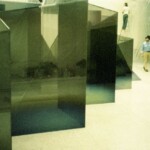 Hauser & Wirth’s exhibition ‘Larry Bell. Still Standing,’ presents a range of the artist’s sculptural works from the 1970s to the present day. A pioneer in his approach to the surface treatment of glass, and a master of unprecedented explorations of light, reflection, and shadow, Bell has documented perceptual phenomena through a tirelessly inventive sculptural practice. This exhibition charts a less explored, but seminal moment in Bell’s practice when he began to radically deconstruct his signature glass cubes into the more architecturally-scaled, fragmented, crystalline forms or what he referred to as ‘standing walls.’ ‘Still Standing’ also presents a number of the artist’s small-scale studies, illuminating Bell’s process as he meditated on scale and translated his ideas into larger sculptural works.