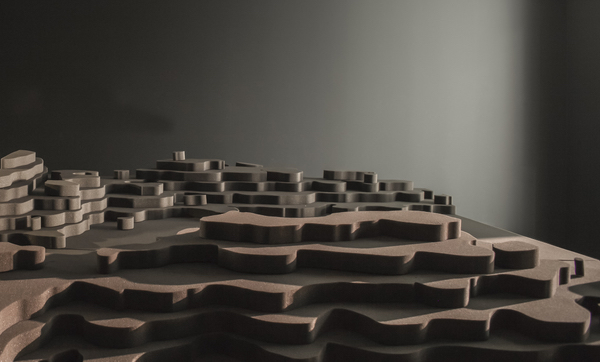 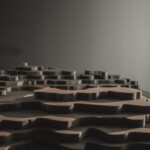 Lawrence Abu Hamdan: The Freedom of Speech Itself, 2012 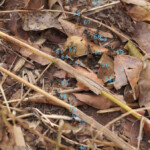 Alexander and Bonin is pleased to announce the final iteration of “Tandem”, a project curated by Luiza Teixeira de Freitas.

“The Freedom of Speech Itself” (2012) is the first part of Lawrence Abu Hamdan‘s “Aural Contract”, a body of work that examines the role of the voice in the law. A 30-minute audio documentary maps the use of forensic speech analysis to process asylum seekers in the UK. In lieu of an in-person interview, a short ten to fifteen-minute recording is examined by speech analysts to determine the veracity of a refugee’s story; do their vowels match those of their hometown? Does their vernacular match their origin? If one syllable is mispronounced, an application might be rejected. The ear of the forensic linguist not only then polices but actively produces borders in the same way as iris scanning and other biometrics do. In response, Abu Hamdan weaves together juridical uses of the voice with testimonies from asylum seekers, lawyers and government officials to question the legal status of the voice as well as the possibility of an authentic and unchanging accent. Interrupting and dialoguing with the audio are layers of acoustic foam that have been cut to resemble voice patterns, both of someone saying “you.” Materialized in the room, their contoured lines resemble topographic maps, further reminding us of the ways that voice, accent, and territory intersect.

In 2014, Amalia Pica visited the Gashaka Primate Project in Nigeria, where she began an investigation into primate social structure and inter-species communications. Since then, Pica has continued to incorporate this research in her practice to question the way different hominids produce knowledge and orient themselves in the world. In “please open hurry (in memory of Washoe)” (2017), a series of cast hands, frozen mid-gesture, spell out the work’s title in American Sign Language. The phrase itself comes from Washoe, a chimpanzee who learned hundreds of words in ASL; even after decades of study, Washoe’s ability to create sentences and phrases, rather than simply repeat signs, was still being debated. In “Multi-male group model #1 & #2”, Pica delicately abstracts intra-group Chimpanzee relations into watercolour and pencil drawings that resemble computer chips, an act that reveals the social circuitry of non-human relations. A parallel translation occurs in “Music for 429 Megaponeras” (2017), where the movements of 429 ants, each numbered in the video, are transposed into music, transforming labor into sound.