Lecture: The Anti-Portrait – Before and After Representation 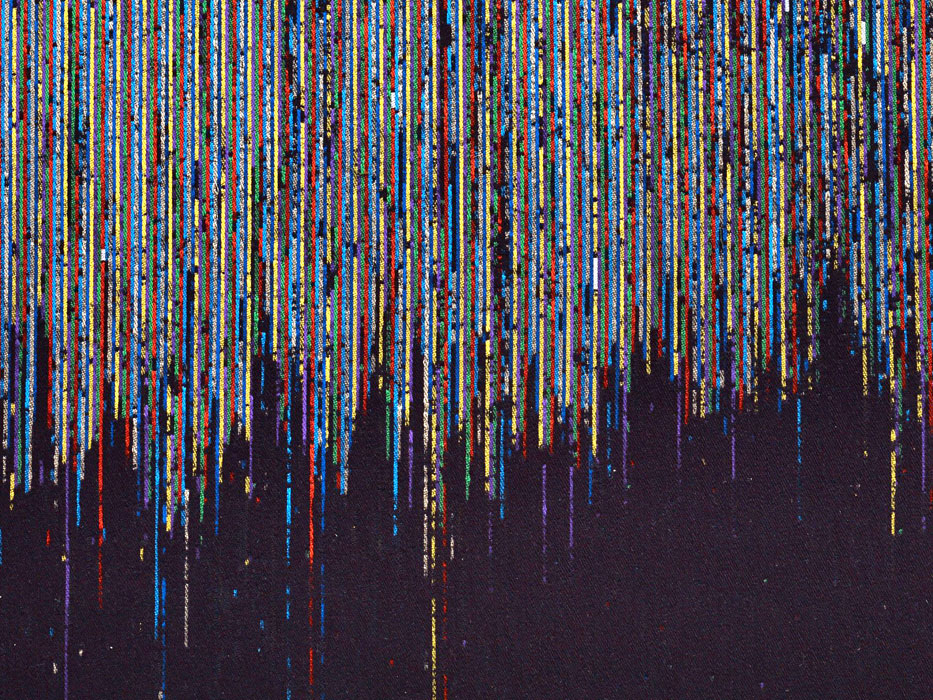 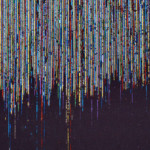 Lecture in the context of the exhibition “Susan Morris: Self Moderation”.
Michael Newman, Professor of Art Writing, Goldsmiths, University of London

Michael Newman is Professor of Art Writing at Goldsmiths, University of London. He has written books on Richard Prince, Jeff Wall and Seth Price, and co-edited “Rewriting Conceptual Art” (1999) and “The State of Art Criticism” (2007). He has published numerous essays on modern and contemporary artists, as well as thematic essays on the wound, the horizon, contingency, memory, the trace of drawing and nonsense. The first volume of his selected writings, “‘I know very well… but all the same’: Essays on Artists of the Still and Moving Image” is forthcoming with Ridinghouse in 2016. He has curated exhibitions at the Art Gallery of York University in Toronto, Independent Curators Inc. in New York, the Fruitmarket Gallery in Edinburgh and ICA London, among others.

Read on the exhibition “Susan Morris – Self Moderation”.
www.gold.ac.uk