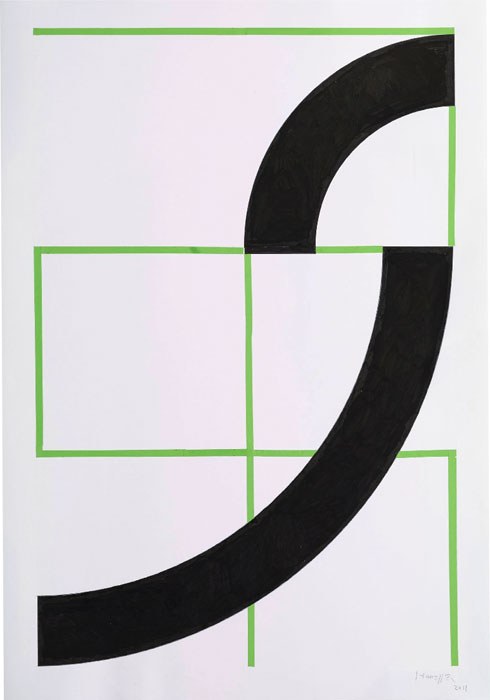 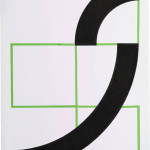 Awarded the “Ordre des Arts et des Lettres” in France, solo shows at Centre Pompidou, honorary citizen of half a dozen French and Swiss cities, having lived in New York, Nice, Paris, Moans-Sartoux, Paris and Zurich, Gottfried Honegger (1917-2016) is considered one of the most well-known, respected and active constructivist/concrete artists.

He was best friend with artists like Picasso, Rothko, Francis, Swiss author Max Frisch, Marylin Monroe, Andy Warhol and many more and worked up until his last day.

His foundation in Mouans-Sartoux, France (Fondation Sybil Albers / Gottfried Honegger) is world famous, his works are in all major collections throughout Europe. For the first time, his works on paper will be shown.