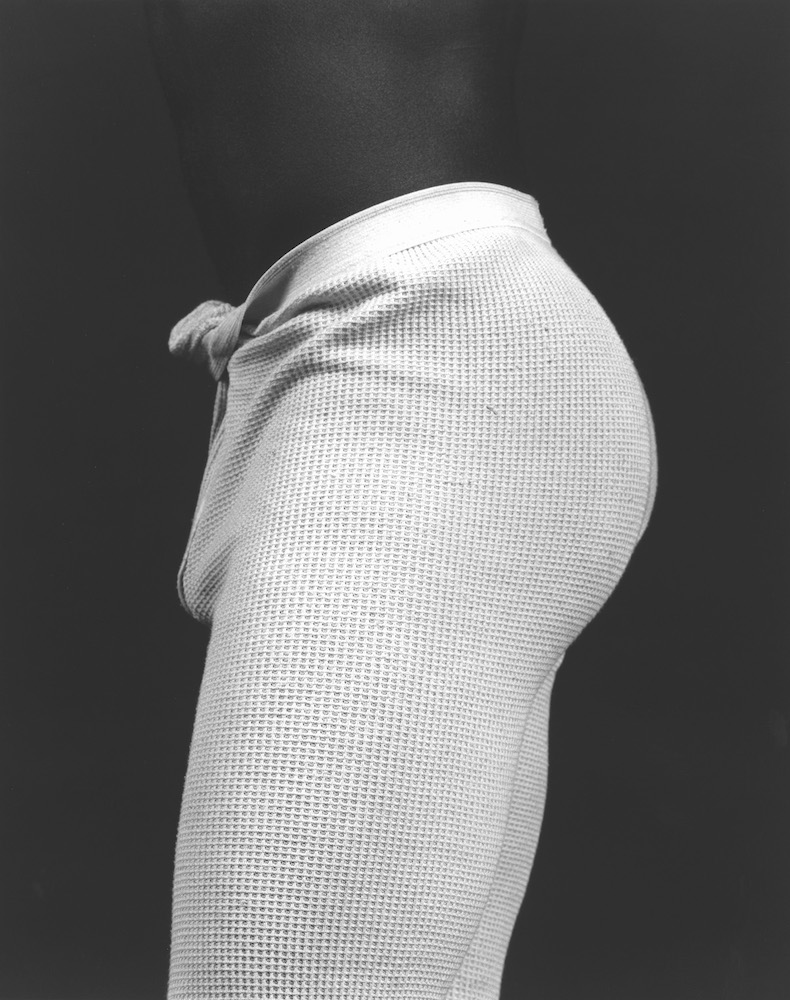 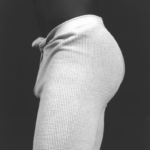 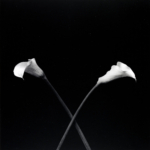 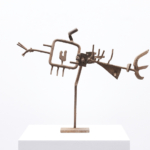 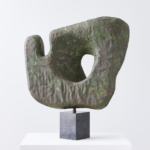 Presented are six sculptures by Japanese painter and sculptor Sōfū Teshigahara and selected photographs by the renowned American artist Robert Mapplethorpe, revealing the enduring nature of these artists’ visions and their shared admiration of sculptural perfection.

Every period has many images and objects that are said to capture the moment’s essence. Most of them fade with the years, but in a few cases, the hookup between imagery and time can be so dynamic and precise that the work comes to essentialize the period. This is when art enters and carves what George Kubler would call ‘the shape of time’.

The American artist Robert Mapplethorpe dominated the world of photography during the outgoing 20th century. Today he is internationally acclaimed as one of the most astonishing talents to enliven the art of the past decades. Mapplethorpe was a cultural figure during his lifetime. No other photographer has been so controversially debated both during his life and after. His inimitable photographic style is characterized by radically reduced compositions of formal perfection, imbued with extraordinary sculptural qualities. The thematic diversity and immediacy found between the photographer and his subjects make Mapplethorpe’s photographs timeless and gives them an irresistible appeal.

“I see things like they were sculptures. It depends on how that form exists within the space”. (Robert Mapplethorpe)

Sōfū Teshigahara (1900–1979, Tokyo, Japan) was a central figure to the development of postwar Japanese art. He is best known as the founder of the Sogetsu school of Ikebana, the Japanese art of flower arrangement. His artistic output includes painting, calligraphy, sculpture and countless unparalleled Ikebana constellations.

Born in Tokyo in 1900, Sōfū learned flower arranging from his father, a respected Ikebana artist. From a young age he gradually began to attract attention for his outstanding talent, however, in continuously questioning the formalistic traditions of Ikebana, he broke away from his father to establish the Sogetsu School of Ikebana in 1927. The spirit under which the Sogetsu School was born was to create Ikebana that matches actual life and to create something that deserves the name of art, believing that once all the rules and techniques are mastered, there is an unbounded field for freer personal expression using varied materials, not just flowers.

Thinking about the relationship of Ikebana with space, Teshigahara was looking for innovative forms, reflecting both beauty and decay, and capable of expressive storytelling through minimal appearance. He taught his students not to produce a facsimile of something in the material world, but rather give shape to thoughts and feelings that exist within them. Engaging with the experimental ethos of modern art, Teshigahara set to combine plants with hand-crafted vases. Later he followed on to entirely eliminate plants, which resulted in purely sculptural works.

Through treating materials such as wood, stone and iron as equivalent to flowers, he served to liberate Ikebana from its framework that had been reduced to a mere formality, setting up a free dialogue between matter and space.

This avant-garde approach to Ikebana – traditionally known as a very rigid and regulated art form – contributed to a growing popularity of the practice and to Teshigahara starting to set new art trends, within Japan and beyond.

“To me Ikebana is principally a question of producing a desired beautiful shape, to which end one uses flowers. I do not believe, however, that flowers are the only material with which such a shape can be produced, and have therefore used other materials from time to time. I regard myself as a creator of shape who uses mainly flowers as his metier, rather than purely as an arranger of flowers.” (Sōfū Teshigahara)

Throughout their lifetime Robert Mapplethorpe and Sōfū Teshigahara shared a continued interest in creating beautifully designed and crafted objects regardless of their function or contents. In the same way that Mapplethorpe searched to make a photograph a one-of-a-kind object, Teshigahara hoped to demonstrate that it was possible to create expression with absolutely anything. Their palpable fascination for the arrangements of flowers and still-life representations compels the viewer to acknowledge their desire for compositions with an avidity not just optic but haptic.