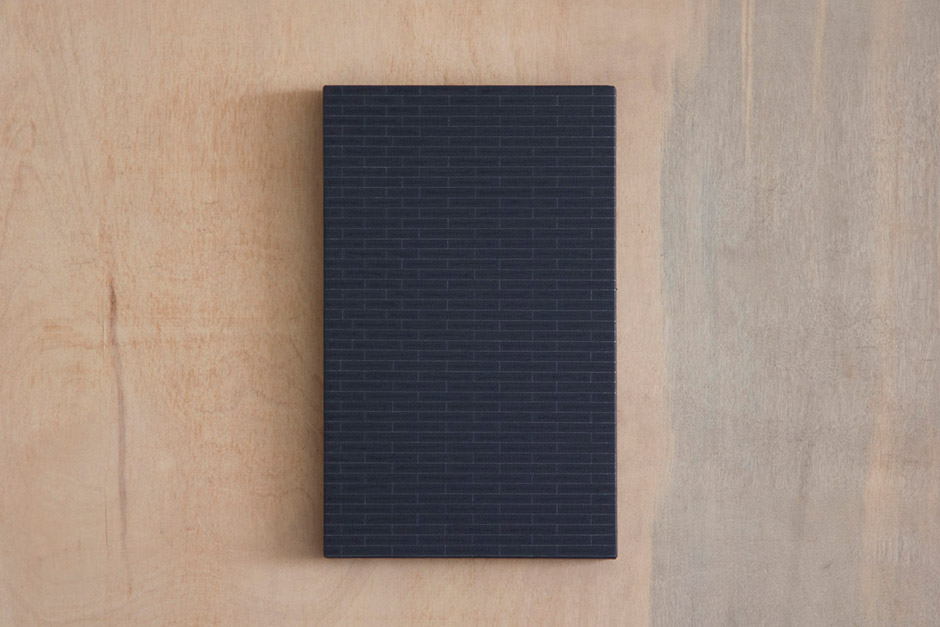 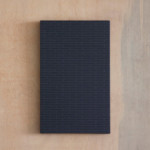 Taka Ishii Gallery Tokyo is pleased to present a solo exhibition of works by Maria Taniguchi. The exhibition marks Taniguchi’s first solo presentation in Japan, and will feature new paintings and sculptures. An exhibition catalog will be published in May.

Taniguchi’s works encompass painting, sculpture, video and installation. Her practices investigate space and time along with social and historical contexts. Her series of “Untitled” brick paintings is an ongoing series that had been initiated in 2008. Each painting consists of seemingly countless rectangular cells, each one outlined by hand with white graphite and filled with gray and black tones. The painstaking process creates a subtle yet complex pattern on the surface. These paintings develop in various extents, most of them reaching meters in size. The constructive structure embodies architectural elements, resulting in the paintings themselves manifesting as monumental existences within the space. Along with a large brick painting, Taniguchi will present 12 new paintings from the same series, albeit much more compact in scale.

These days, artists are seemingly attracted to the idea of “compression.” This concept is not only limited to the compression of tangibles such as scientists who recently succeeded in transforming hydrogen into metal, but also the compression of intangibles such as data or time. Our contemporary society heavily relies on information technology that is now based on data storage devices that consist of an innumerable accumulation of the binary system, a system that soon will be a thing of the past as we approach mass-scale quantum computing. While the paintings’ simplicity in form could possibly be thought of as something related to minimalism, the paintings also serve to embody a device for storage in the technological sense of the term, and subsequently represent a historical meaning of human development.

Taniguchi will also show a group of new sculptures made from hardwood called Java Plum native to India and Southeast Asia. These large and architectural sized sculptures depict the letters “I” and “O”, an enigmatic reference to a form of electronic interfacing (input and output). The artist has referred to her brick paintings as the fundamental root of her larger artistic practice, while the other artworks are reflection, or refractions of it. The new sculptures are no exception, representing a search for possibilities by coalescing the moment of contact (input / output) and the seeming anachronism of woodcraft.

Maria Taniguchi was born in Dumaguete City, the Philippines in 1981. She won the Hugo Boss Asia Art Award in 2015 and was LUX Associate Artists in 2009. Recent exhibitions include “History of a vanishing present: A prologue”, The Mistake Room, Los Angeles (2016); “Afterwork”, Para Site, Hong Kong (2016); “Global: New Sensorium”, ZKM Centre for Art and Media, Karlsruhe, Germany (2016); The Vexed Contemporary, Museum of Contemporary Art and Design, Manila (2015); and the 8th Asia Pacific Triennial of Contemporary Art, QAGOMA, Brisbane (2015). Her works are held in a number of collections including the M+, Hong Kong; the Burger Collection, Hong Kong; Kadist Art Foundation, San Francisco/Paris; QAGOMA, Brisbane; and the K11 Art Foundation, Shanghai.