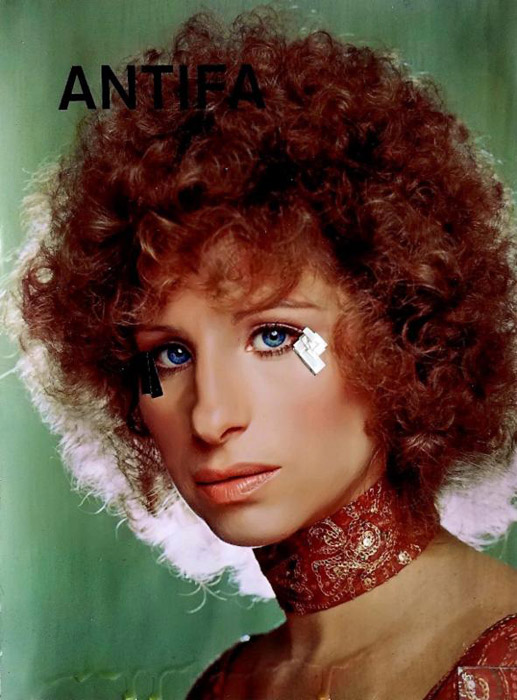 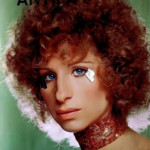 Several canvases, over 100 works on paper and a gigantic vinyl decal shroud the walls of the gallery, making up what Verabioff describes as the visual, linguistic and semiotic landscape of “Tears”. Equal parts toxic and seductive, “Tears” transforms the space into a multi-layered display rich in provocative allusion, ghostly glamor, and dark humor. The installation is a perpetually shifting terrain, where altered contexts, displaced origins and perverted translations untether each other from any single reading. The wordplay of the title references both weeping, which appears in Verabioff’s renderings of prison tear tattoos, and the torn out book pages that function as the supports for his drawings.

Anchored in an aesthetic engagement with language and word-as-image, Verabioff’s signature linguistic style and forest of signs is laced with acid humor and antagonistic wit. The unifying text of “Tears” reads, “concerned women for america rim glue pour cultural confinement rundowns poolside.” Culling from sources as disparate as the name of a far-right lobbyist group and the titles of a Robert Smithson essay and two earthworks, Verabioff appropriates and de-contextualizes the material while relishing its socio-political and historical baggage. The exhibition’s thesis statement is completed when the appropriated clauses are joined by Verabioff’s contributions, “rim” and “poolside,” in a polysemous and provocative combination whose layers of meaning are both seductive and absurd.

Verabioff’s explicit references to land artist Robert Smithson are tongue-in-cheek and mount a sly back-door critique, perverting his titles and hijacking his term “cultural confinement” to expose the gender inequality and power structures ingrained in contemporary art and popular culture. Responding conceptually to Smithson, he confronts the space between site and non-site, or source and appropriated material, as one of metaphorical significance. Whereas Smithson’s non-site is defined by its displacement and conserved meaning, the interstitial space Verabioff creates through appropriation interrogates rather than conserves the meaning of the source, revealing the ways in which the production of culture mirrors social and political structures.

Urgency is embedded in Verabioff’s acts of appropriation and collage, which enlist a radical formalism to engage in a subversive contextual critique of source material from art history and popular culture. This approach to image is mirrored in his relationship to text as an editor or translator, undercutting his source material with his own insurgent agenda. Verabioff’s pirate radio re-broadcasts the work of “visual cultural insurgents” of the feminist art movement and pictures generation, and revisits his own archive as a word and image bank from which material is recycled, transmuted, and translated. This process displaces the source material, creating new meaning haunted by the lingering history of its origin and the elusive hand of the translator.

Verabioff claims the history of video art, fashion photography, Feminist Art and the YBAs as central to his formation as an author. Among the artists whom he proudly cites as precursors are Gretchen Bender, Louise Lawler, Jenny Holzer, Diamanda Galas, Martha Rosler, Judith Barry, Dara Birnbaum and Genevieve Cadieux. The figure most often quoted within Verabioff’s work, however, is Hannah Wilke whose presence is palpable in the gum “lesions” that populate the surfaces of the show’s canvases and works on paper. Verabioff presses chewed gum onto his works, which he then spray-paints white using a template. These intercessions function in much the same way as the gum “wounds” in the “Starification Object Series” (1974-82) in which Wilke “scarred” her body as it appeared in parodies of the poses common in “men’s magazines”.

The visual landscape of “Tears” finds Verabioff returning to familiar territory in Francesco Scavullo’s iconic portraits of women, with Jo-Bro Nick Jonas again functioning as both the artist’s male muse and the exhibition’s image of passivity. The page tears’ elegant and minimal blend of text, image, symbol, and mark-making reveals itself as slow-burning and deceptively seductive, while politically cantankerous. Gum, prison tears, and spray paint tags adorn the images of Verabioff’s model and celebrity muses, the cutting agent for the Situationist and feminist politics at the core of the work.

A suite of drawings all bear the text “ANTIFA”. The stars whose photographs appear in these works include Barbra Streisand, Madonna and Diana Ross, all of whom were carefully styled and lit to maximize the agreed-upon notions of beauty then in currency. By applying “ANTIFA” to these images, Verabioff allows the passive sitters to carry a message of resistance, stripping the women of their original “to-be-looked-at-ness” and saturating the images with political relevance. In this manner, Verabioff views the women in the exhibition as cultural insurgents. The adolescent Brooke Shields, for example, appears variously throughout the page tears, on the canvases and in the wall vinyl. Her notorious status as “child” during the formative years of her public persona are here jettisoned of powerlessness. Material for the canvases is also taken from Alissa Bennett’s series of zines “Dead is Better”. Bennett, who works at the gallery, is thereby enlisted as a live cultural insurgent.

Mark Verabioff was born in Kingston, Canada in 1963. He has been living and working in Los Angeles for the past 16 years. Based in New York until 2001, Verabioff regularly performed guerrilla art actions and screened single-channel videotapes in museums and not-for-profits throughout the city. He was featured in the 2016 iteration of “Made in L.A.”, the Biennial exhibition at the Hammer Museum, and it was this substantive appearance that has galvanized interest in his work.

This is Verabioff’s first exhibition with Team.