Marlene McCarty & Rasmus Myrup – Can I Borrow Your Hole 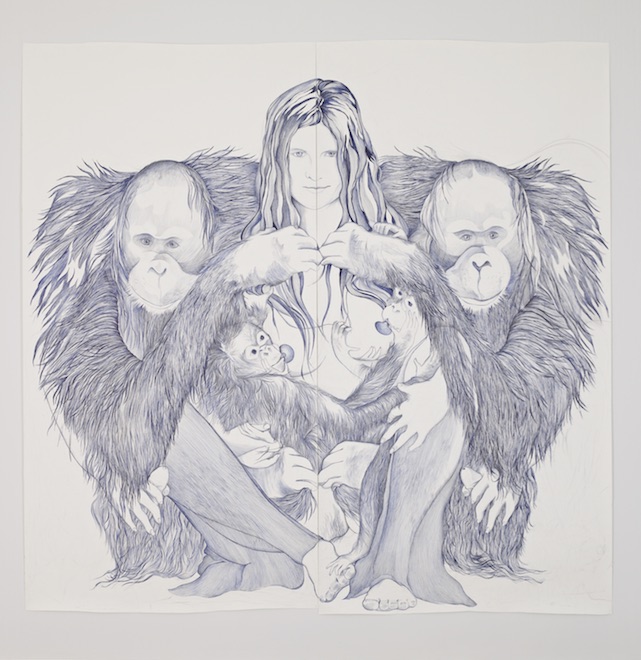 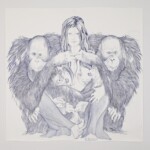 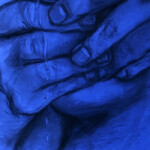 Marlene McCarty (born 1957, USA/CH) studied at the Allgemeine Kunstgewerbeschule in Basel from 1978 to 1983. After moving to New York in 1983, she worked as the interim director of MoMA’s graphic design department and later with Tibor Kalman at the well-known design firm M&Co, among other things. In 1998, she founded Bureau with Donald Moffett, a transdisciplinary design studio that produced art, film titles, and political and commercial works. She was an early member of the AIDS activist collective Gran Fury, which gained international recognition through their appearance at the 1990 Venice Biennale and other interventions. Since the 1980s, McCarty has consistently worked with a variety of mediums, though drawing with everyday materials such as graphite or a ballpoint pen is central to her work.

She has been awarded the Guggenheim Fellowship, the Pollack-Krasner Foundation Grant, an honorary doctorate from the Massachusetts College of Art, and is also a professor at NYU Steinhardt. Her works can be found in major public and private collections worldwide such as the MoMa, New York; MoCa, Los Angeles; CAMH, Houston; and the Brooklyn Museum. Major exhibitions of her work have been shown at Kunsthaus Baselland; New Museum; MoCA; ICA London; Secession, Vienna; Reina Sofía, Madrid; Kunsthalle St. Gallen; ZKM Karlsruhe; the Museum Ludwig, Cologne; and the Royal Hibernian Academy, Dublin.

Rasmus Myrup (born 1991, DK) currently lives and works in Copenhagen. Informed by our belonging to the natural world, his work seeks to investigate the big arc of humanity’s history and ideas in the context of personal emotions and relations. Working primarily with sculptural installations and drawing, he employs empathy as a strategy to transverse times, species and worlds to investigate human existence. This way everything from dinosaurs to neanderthals or trees can provide new insights in relation to death, sex and power.

Recent solo exhibitions include “Re-member me” at Jack Barrett, NYC, “Homo Homo” at Tranen in Hellerup, Denmark and “Loving those we lost but never knew” at Galerie Balice Hertling in Paris. He will participate in the group exhibition “Witch Hunt” at Kunsthal Charlottenborg in Copenhagen in November and has an upcoming exhibition at Pina in Vienna in October.