Martin Creed – What You Find 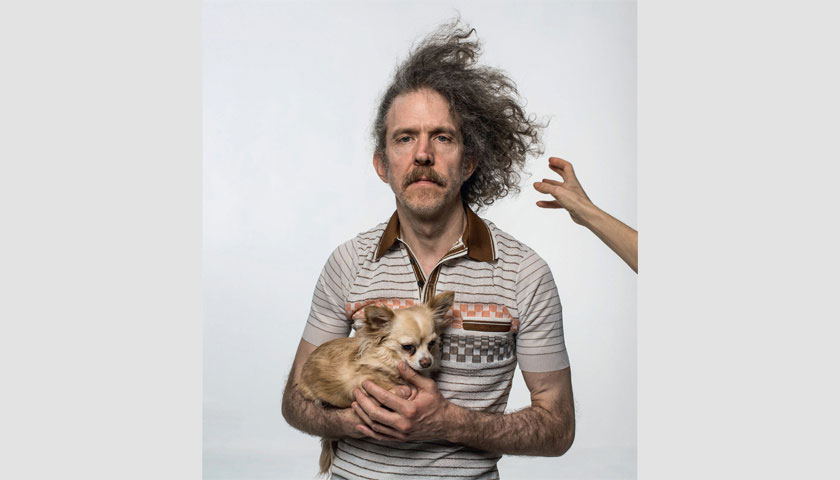 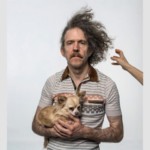 “You find yourself here in this world with feelings and thoughts. It’s difficult to accept what you find you do. But if you can it seems to help. “– Martin Creed, 2016.

Hauser & Wirth Somerset is pleased to announce a new solo exhibition by Martin Creed, following the artist’s residency at The Maltings studios in Bruton from April until May 2016. The exhibition will have everything in it: it will present a new body of work that includes paintings, films, drawings, sculpture, music, spoken word and performance, many of which will be created in-situ throughout the five gallery spaces. Creed’s all-encompassing approach blurs the distinction between art and life, the introspective and the extrovert.

Martin Creed was born in Wakefield, England in 1968 and grew up in Glasgow. He lives and works in London and Alicudi, Italy. He has exhibited extensively worldwide, and in 2001 he won the Turner Prize for ‘Work No.227 The lights going on and off’. Martin Creed ‘Understanding’, a new 25-foot-tall rotating red neon sculpture is currently on view at the Brooklyn Bridge Park, Pier 6 until 23 October 2016 in New York City, commissioned by Public Art Fund. The artist will be exhibiting in New York’s Park Avenue Armory Program, curated by Tom Eccles and Hans-Ulrich Obrist, running from 8 June – 7 August 2016.